Canberra United will start the 2020/21 Westfield W-League season away to the Perth Glory on December 29, before returning to Viking Park for the first time since the 2014/15 championship-winning season.

The last time United played at Viking Park was in Round 12 of the 2014/15 season, as they hosted Perth Glory. After a goalless first half, the action sprung to life in the second, as Sam Kerr opened the scoring. Michelle Heyman equalized just under 15 minutes later, with Ashleigh Sykes grabbing the winner with a superb strike in the dying stages.

Round two sees the return to Viking Park, as United take on Sydney FC in the new year. The last win over the Sky Blues came in Round five of the 2018/19 season. Rhoda Mulaudzi slotted the ball home on the turn to open the scoring before Karly Roestbakken sealed the win with a well-hit shot from the edge of the box in the second half. 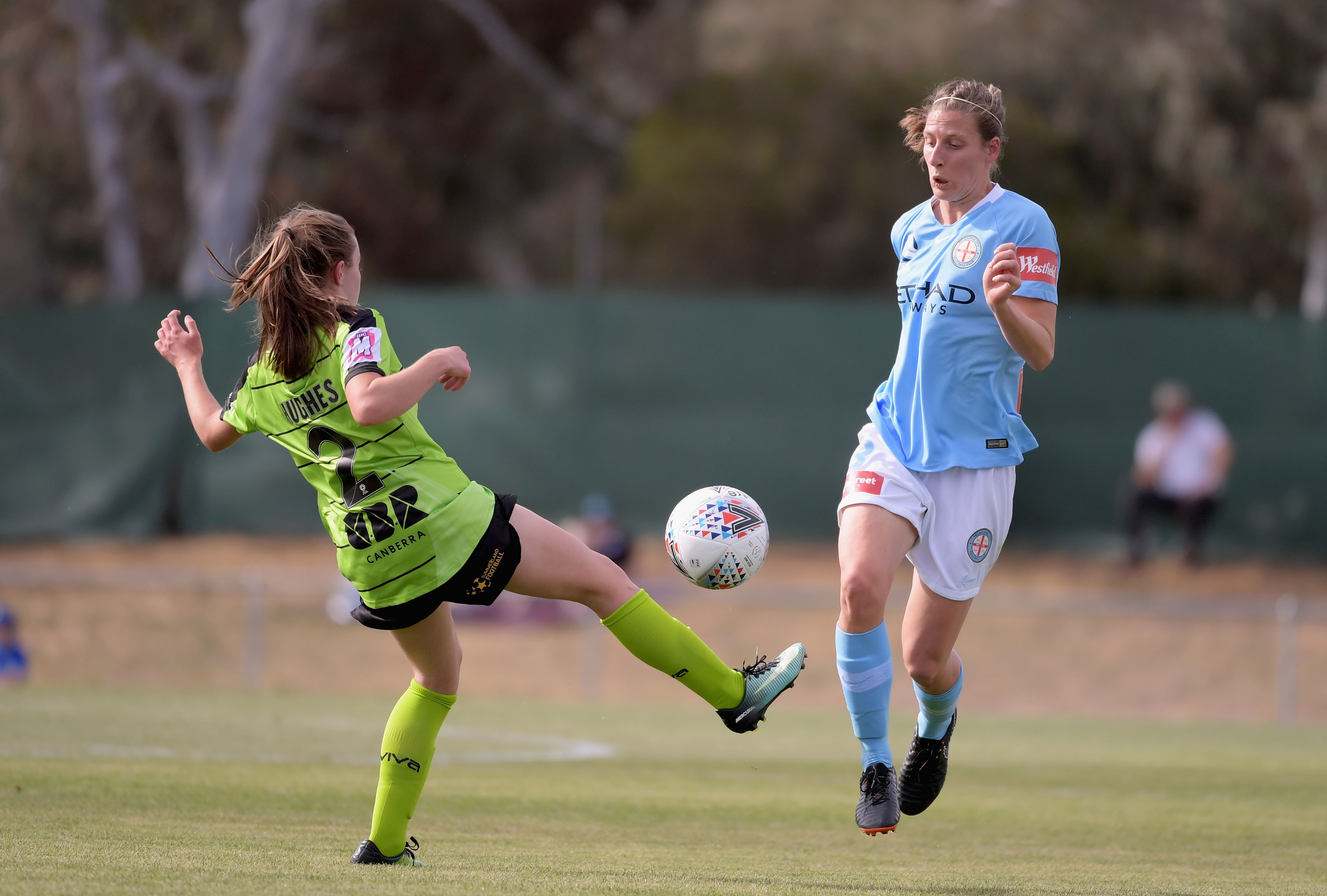 Round three has United hosting defending champions Melbourne City. The last win against City came in round one of the 2018/19 season, with United pulling off a memorable upset win, with Rhoda Mulaudzi opening her Canberra United account in the best possible way. The South African international chipped the keeper to open the scoring, before setting up Ellie Carpenter to seal the victory late in the game.