The Canberra-based Chilean ready to take on the Westfield Matildas

Maria ‘Coté’ Rojas may have endeared herself to Canberra United fans of late, but those plaudits will be put on hold while she dons the Red, White and Blue of Chile.

Coté has been named in coach José Letelier’s 20-woman squad to take on the Westfield Matildas in the two-game Seven Consulting International Series, which kicks off at Panthers Stadium this Saturday, November 10 at 3:30pm AEDT.

And while the 30-year-old has loved her time in Australia thus far, she is a Chile player first and foremost.

“It’s great. When I got to Australia three or four years ago, I never thought I’d get this type of opportunity,” said Coté. “Who would’ve thought we’d be here playing against one of the top 10 in the world?

“Of course I want to win! It’ll be a great game and I’m looking forward to it.”

Saturday afternoon’s fixture will be the first time Chile and the Westfield Matildas have ever played each other at senior level.

And it seems both sets of players are familiarising themselves before they do battle.

“We’re training at the moment and watching videos on how the Matildas play, even though, personally, I know how they’re very strong and how they play,” said Coté. “I think our strength is the whole team – how we get compact, how we possess the ball and treat the ball.

“Maybe we aren’t as strong as the Matildas, but we do have the strength of possessing the ball like a team. We don’t have a single player to rely on – we are a team that can work together and try to do our best, and hopefully win!” 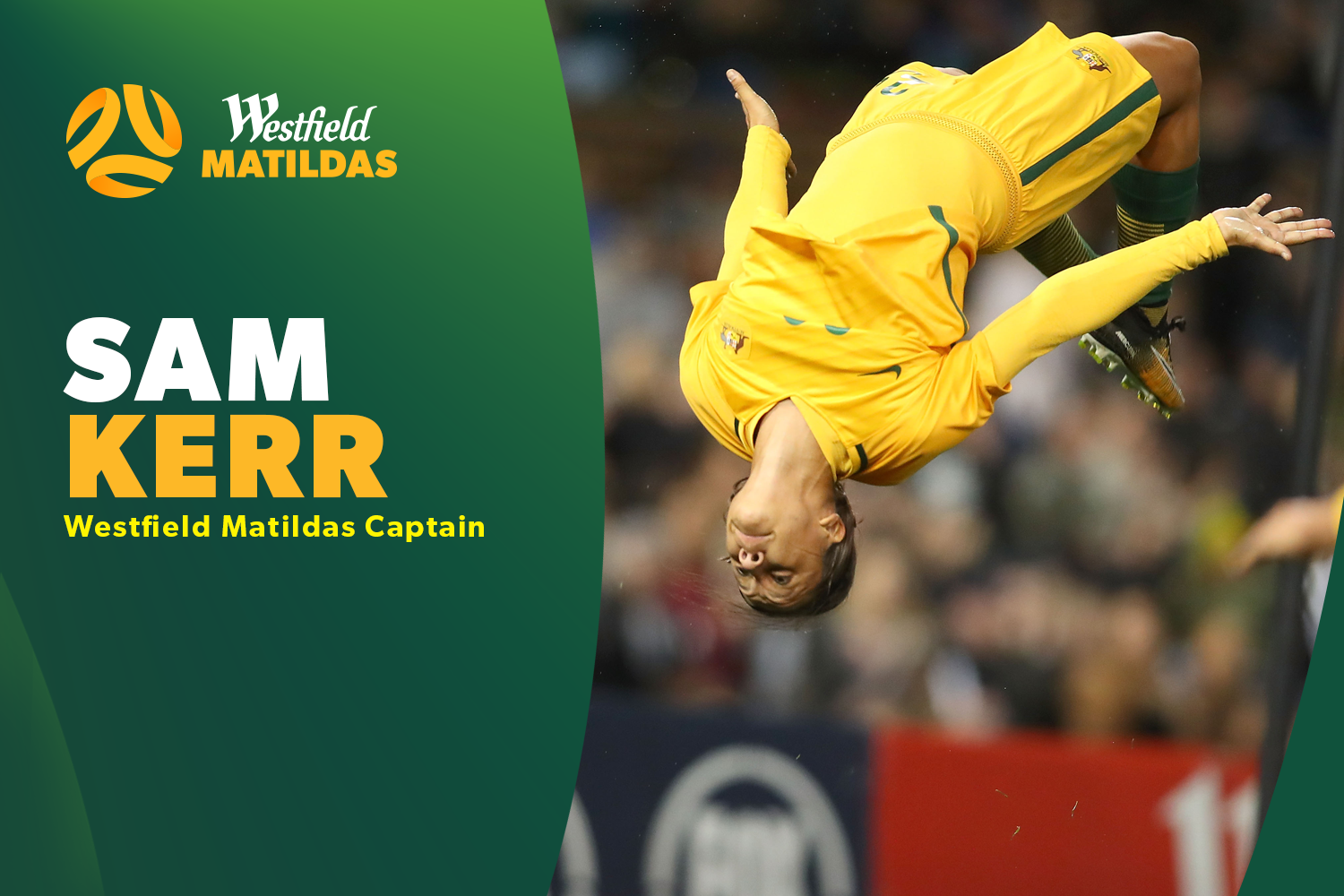 Coté will be particularly familiar with one of the Westfield Matildas’ defenders. Ellie Carpenter, 18, plays behind Coté at Canberra United, and she may be tasked with containing the crafty Chilean.

National hostilities aside, Coté had nothing but praise to heap on the teenager.

“Ellie is a great, great player,” said Coté. “I couldn’t believe it when I heard she was 18!

“She’s a superhero, Ellie. I just hope we both have a good game, but I have to do what’s best for my country,” she laughed.

While this is Coté’s first season in the Westfield W-League, she has in fact been in Australia for more than three years.

Most recently, she played for Adelaide University in South Australia’s NPL. Coté’s form, along with Chile’s qualification to the FIFA Women’s World Cup, would have no doubt helped her seal a Westfield W-League contract for this campaign.

“I was in Japan at the time, but Heather seemed interested. I began training with them after I finished my season in Japan, and Heather took me on.

“I was excited, but I just couldn’t believe Heather was giving me the opportunity, especially because I’d been waiting so long … I remember I was playing in Chile with the national team and Heather called me saying ‘Come to Canberra, we can play you in a couple of games,’ and I was just so grateful for the opportunity that she was providing me.

“I’ve been waiting for this opportunity for a very long time, and you always want to do the best. So I wish and I hope that I will keep working hard to stay in the W-League, which I really enjoy, and is also one of the best in the world.”

The Westfield Matildas play Chile at Panthers Stadium, Penrith on Saturday, November 10 at 3:30pm. Their second fixture is at McDonald Jones Stadium, Newcastle on Tuesday, November 13 at 7:30pm.

You can purchase tickets here.