Canberra United Head Coach Heather Garriock has finalised her squad for the upcoming Westfield  W-League season, ahead of their campaign opener against Perth Glory at McKellar Park on Sunday afternoon.

Local stars Lauren Keir, Rachael Goldstein, Aoife Colvill and Sally James round out Garriock’s 23-strong squad, which is set to entertain the United faithful in 2019/20.

Keir and James join the side fresh from winning the Capital Football NPLW treble with local juggernaut Belconnen United.

With Keir captaining the team from fullback and James playing a key role in between the sticks, both players were integral parts of Belconnen’s stoic defence, which conceded just four goals across all competitions. 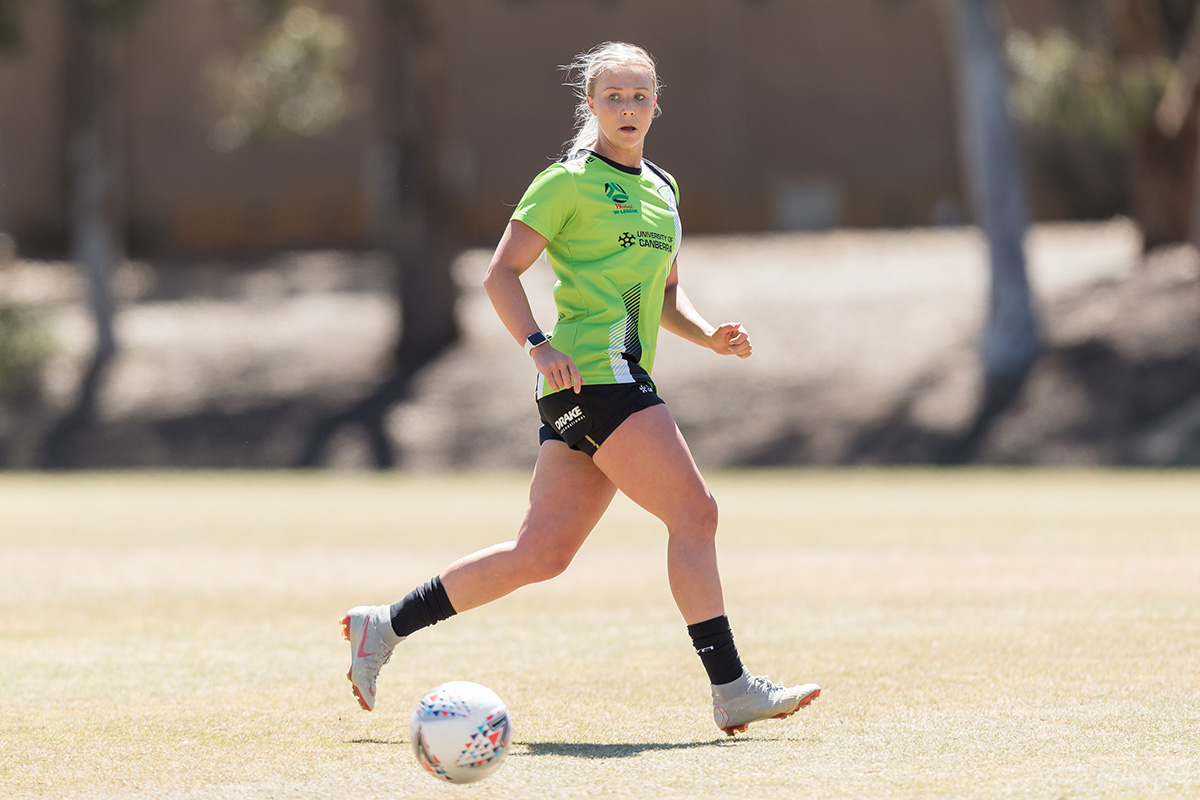 A former Canberra United Academy player, Colvill this year took her talents  to Sydney University, who took out the NPL NSW Women’s double in 2019.

United’s squad will be led by Westfield Matildas star Karly Roestbakken and returning centre back Nikola Orgill, who is excited to lead the team from the back.

“This is my fourth season in the Westfield W-League, so I feel ready to be captain,” Orgill said. “It is really exciting to have the opportunity with Karly as well.

“We are really good friends and I think we will work really well together.

“Last season I had an unofficial leadership role in the team, so with Rachel Corsie and Ellie Carpenter leaving there is a gap there. I am really happy to have the opportunity.”

Orgill said she is looking forward to seeing what the team can achieve in Season 12.

“This season, what we really want to do is work hard and lay a good foundation,” she said. “From there, the results will come.

“We are not looking too far ahead. We are just taking each game as it comes and making sure we are putting in our best performance for the full 90.”

If you want to #GoGreen with Canberra United, Season 12 memberships and tickets are now on sale on the Canberra United website. Be sure to purchase yours in time for our Round 1 clash with Perth Glory at McKellar Park on this Sunday, 17th November. 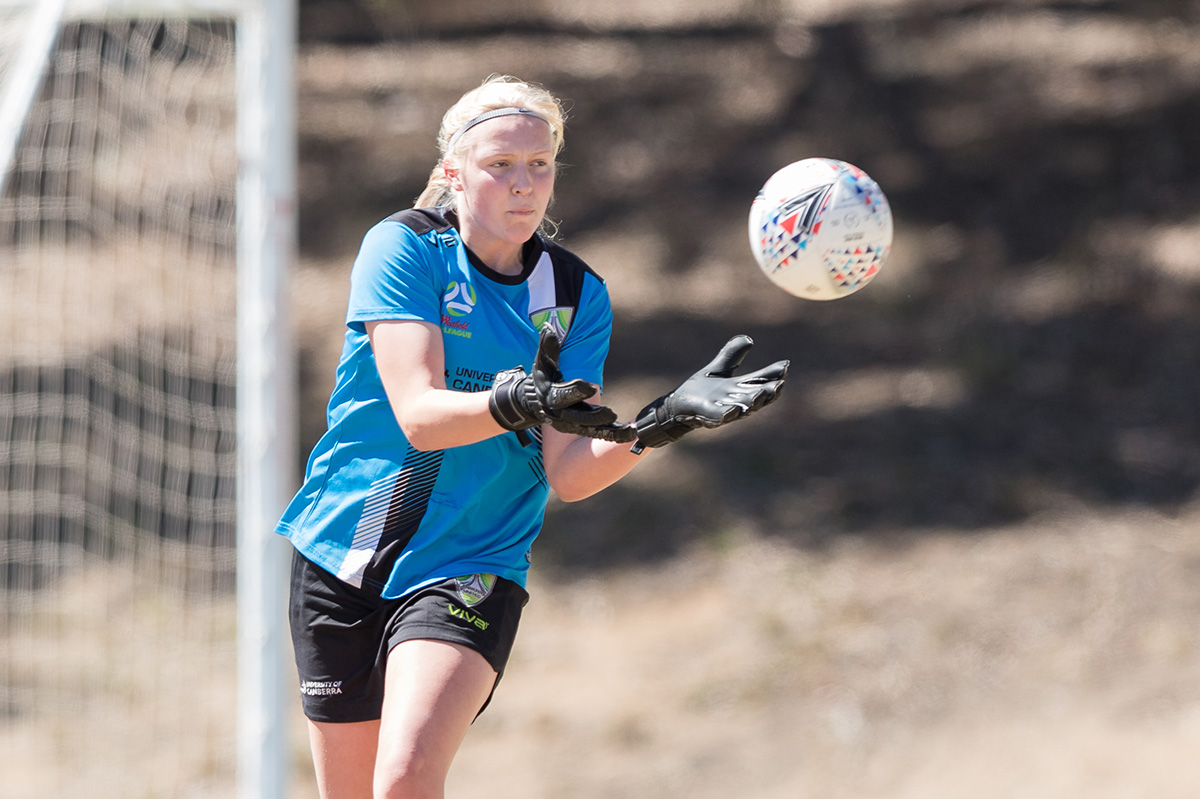