CU at the World Cup | Matchday 1

With six separate Westfield W-League stars from Canberra United’s 2018/19 squad representing at the 2019 Women’s FIFA World Cup, keep up to date with their progress in ‘CU at the World Cup’. With all teams having now played a match, see how our stars fared right here.

Refiloe Jane started in midield for South Africa, and the Banyana Banyana were in dreamland when Thembi Kgatlana put them ahead with a 25th minute goal. But two second half penalties and a strike from Lucia Garcia sealed a 3-1 win for the Spaniards. Rhoda Mulaudzi was an unused substitute for the South Africans, who will take on China in their next clash at 5am Friday. 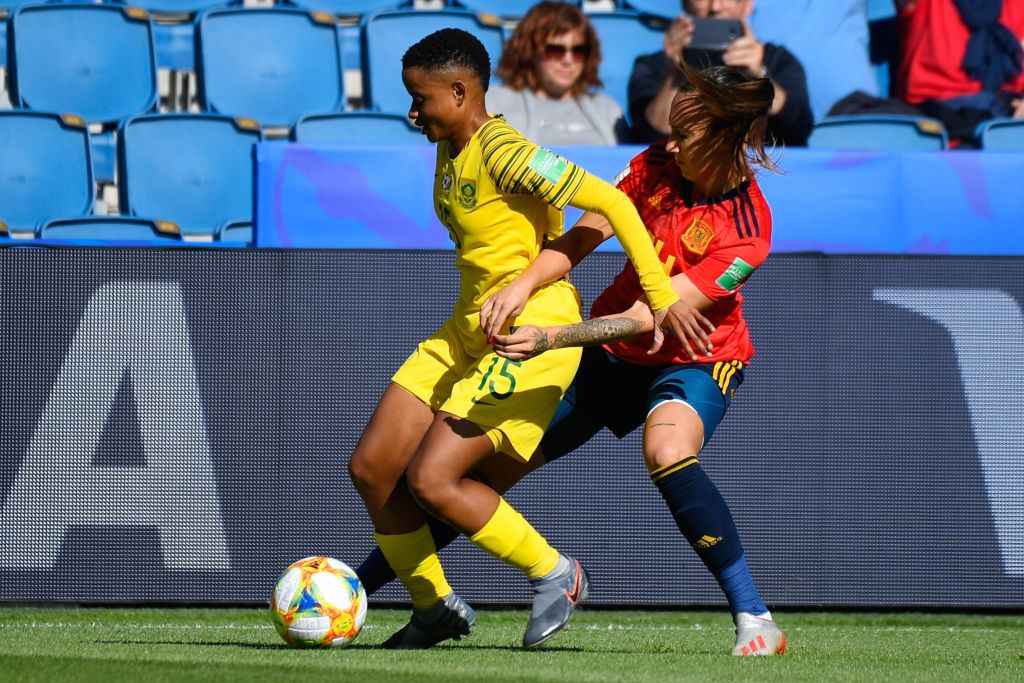 Ellie Carpenter was one of The Matildas best performers as they suffered a 2-1 defeat to Italy in their Women’s World Cup opener. Sam Kerr scored from a follow-up at the penalty spot in the first half before the Italians equalised and then netted a 95th minute winner to break Australian hearts. Karly Roestbakken was on the bench for Ante Milicic’s side but did not get her first senior run out, and the Aussies now look ahead to a meeting with Brazil at 2am on Friday morning.

It was a monstrous clash for Scotland to begin their Women’s World Cup campaign, up against famous rivals England. Canberra United skipper Rachel Corsie, donning the armband for her country, lined up at the back as the Scots looked to cause an upset. That task became tougher 14 minutes in though when Nikita Parris scored, and Ellen White doubled the English advantage with five minutes still to play in the first half. Scotland hit back with 11 minutes to play when Claire Emslie scored but they could not find an equaliser in the closing stages. Scotland will take on Japan in their next outing at 11pm on Friday night.

Maria Jose Rojas was an unused substitute as the Chileans nearly stole a point from Sweden. Chile battled well all game but conceded a goal with seven minutes left in regulation, and that proved to be the breaker as Madelen Janogy scored a second for the Scandinavians in stoppage time to leave Sweden as 2-0 winners. Cote’s side face another big test in their next outing, facing a rampaging USA side at 2am on Monday morning. 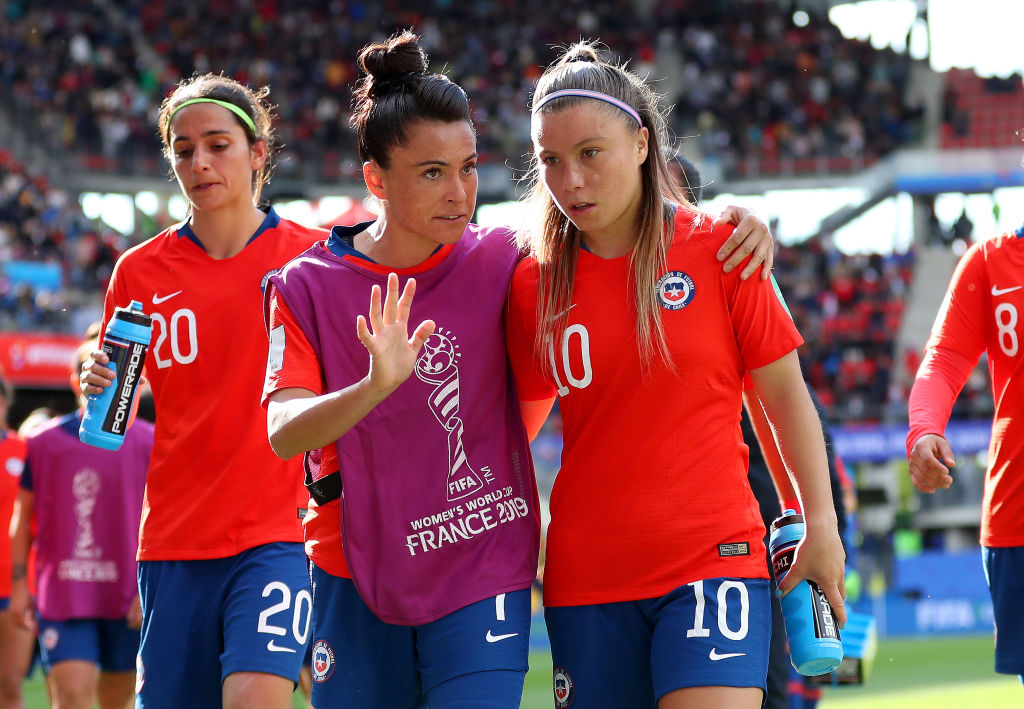