Canberra United have gone down to a clinical Central Coast Mariners side in their Foxtel Y-league season opener at McKellar Park on Sunday.

Michael Katsoulis gave the Mariners the perfect start after just 10 minutes when he snuck in behind the United back four and slotted a shot past goalkeeper Sam Brown.

The Mariners continued to create the better of the chances in the early going, with Alou Kuol causing some headaches for Ray Junna’s side in the middle of the park.

United settled into the match though, and their first major chance came just before the half-hour mark.

A well-placed free kick from Michele Piccolo found Nikola Ujdur inside the penalty area, but the young striker’s glancing header sailed wide of the upright. 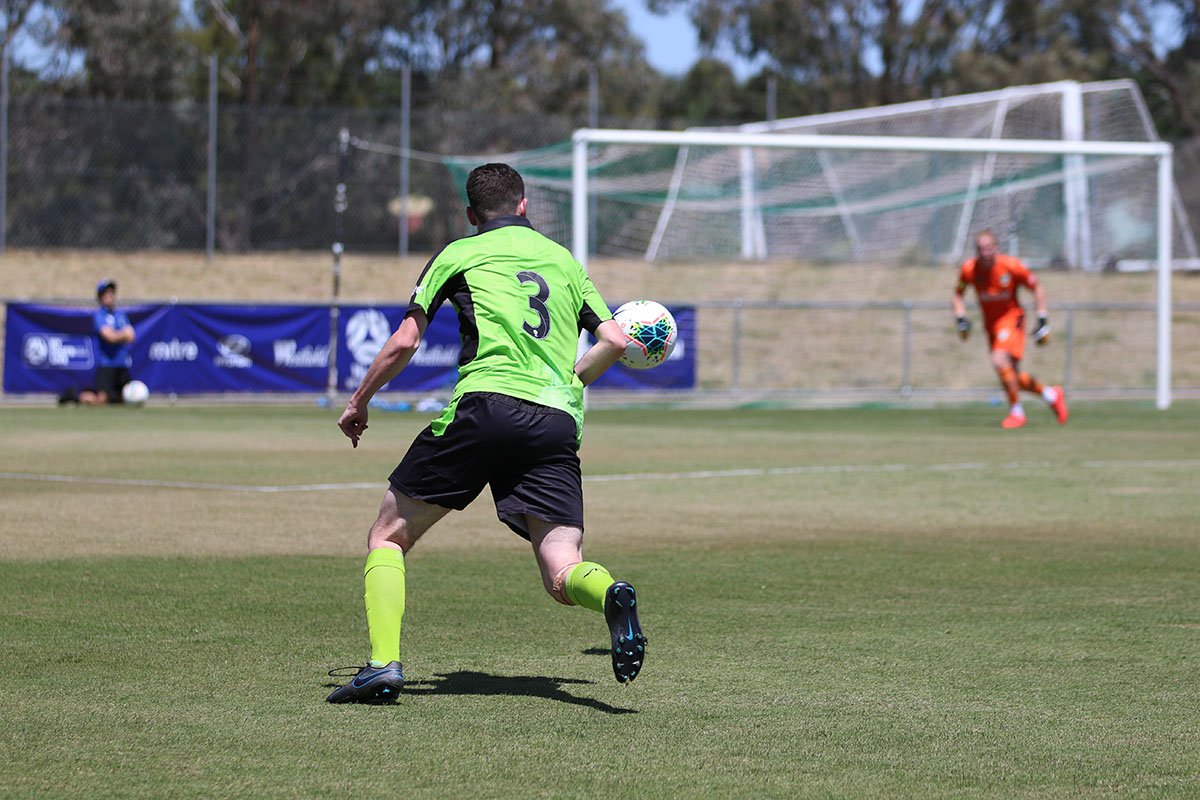 With time ticking away in the first half, United’s Jordan Host found an extra yard of space inside the area and buried a shot into the top corner to level the scores.

But Canberra’s celebrations were short lived, as Jordan Smylie latched onto a through ball and squeezed a shot past Brown just 60 seconds later to give the Mariners a 2-1 lead at the break.

The second half started slowly as neither side were able to create any real chance on goal.

Ujdur continued to be a threat up front for United, while captain Brown kept the game close with some key stops in between the sticks.

United substitute Luca Florez came agonisingly close to leveling the scores in the 75th minute, but his acrobatic volley flew wide of the goal.

With just five minutes remaining Ujdur was again involved for United, this time sending a powerful header toward goal, only to be denied by the underside of the crossbar and the linesman’s offside flag. 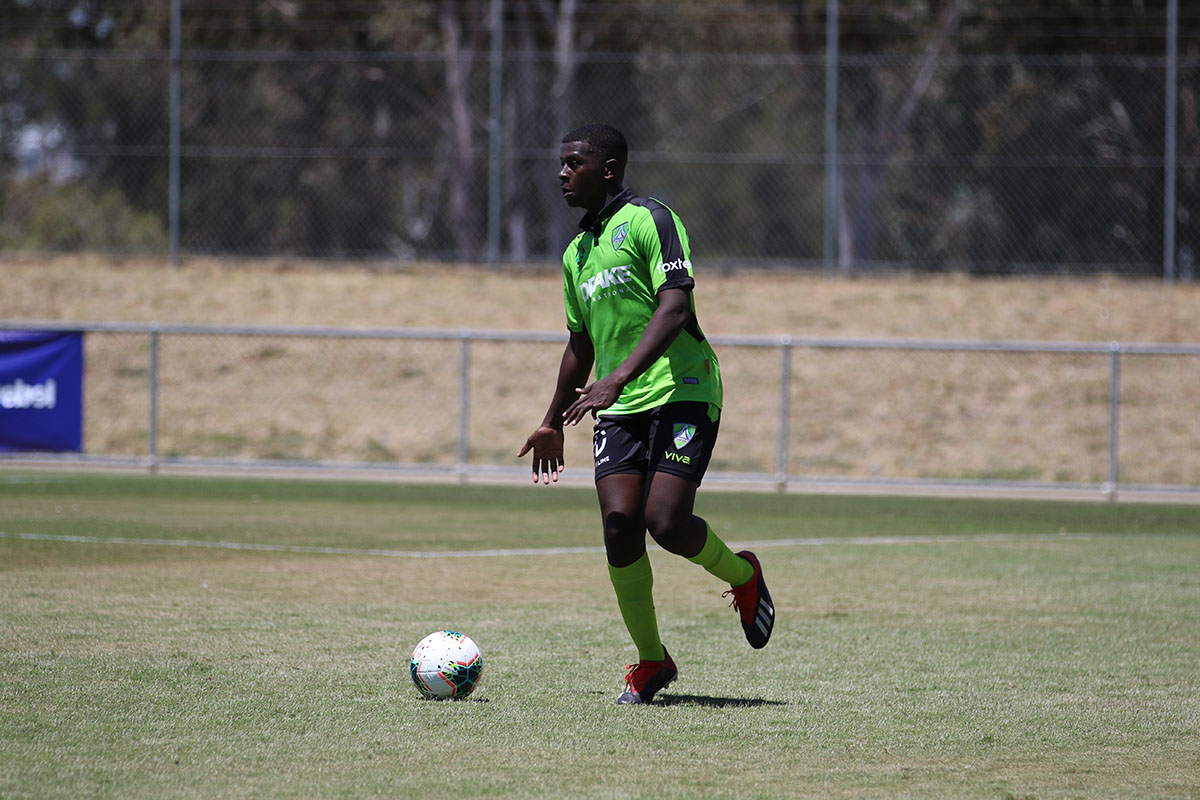 The Mariners ultimately put the result beyond doubt in the 94th minute when Kyle Johnson curled a free kick around the United wall and into the bottom corner of the net.

Ray Junna’s side will now turn their attention to next week when they take on the Western Sydney Wanderers at Marconi Stadium on Saturday.

Our player of the match: Badreldin Abbas