Roestbakken enjoyed a meteoric rise in 2019, captaining the Young Matildas before being called up to the Westfield Matildas for the 2019 FIFA Women’s World Cup in France, where she made her senior international debut in the Matildas 3-2 victory over Brazil.

Roestbakken, who started playing football as a 10-year-old with Monaro Panthers, is the second youngest player to score a goal in the Westfield W-League after she scored the winner against Melbourne City as a 15-year-old.

After yet another strong season with Canberra United in 2019/20, the 19-year-old helped her country secure their place at Tokyo 2020 Olympic Games in just her sixth international appearance.

Roestbakken, whose father is Norwegian, said she was excited to play in the Toppserien, the top level of women’s football in Norway.

“I am looking forward to playing for LSK this season,” Roestbakken said. “It will be an exciting challenge to play in an international tournament with a leading club in LSK.

“I hope in some way I can help with a winning title or two. I also want to thank Canberra United for helping me get to this point in my career and for their ongoing support throughout the Westfield W-League season.” 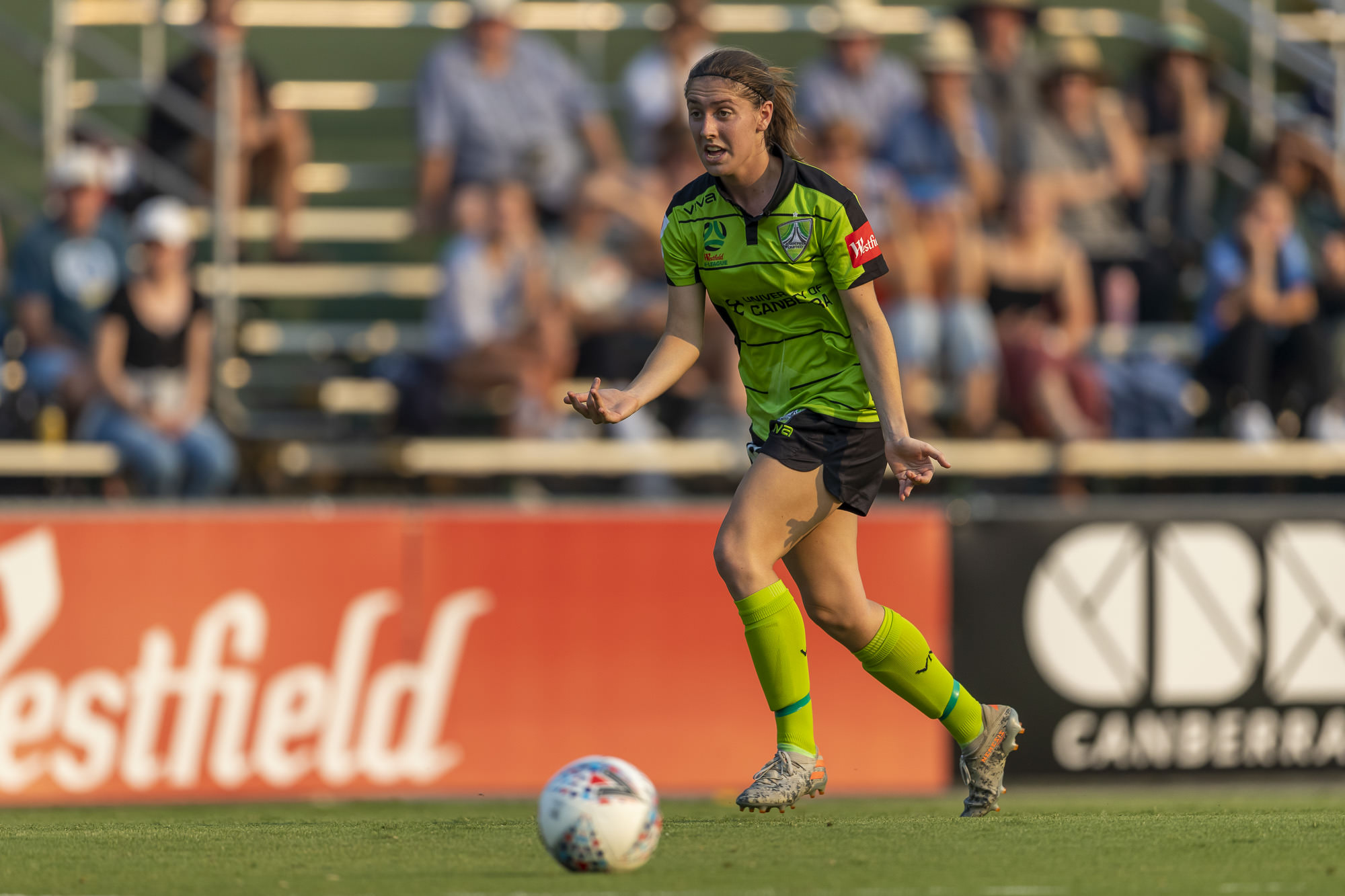 LSK Kvinner FK, who won their seventh championship in 2019, said Roestbakken will bring plenty of experience to their side.

“We are incredibly pleased to be able to strengthen our squad with this signing,” the club said in a statement.

“Karly can hold all the defensive positions and can be described as a hard-working player both offensively and defensively.

“We look forward to seeing Karly in yellow and black this season.”

“The move to Norway is a great opportunity for Karly,” Mr Brown said. “Karly works tremendously hard on her game, and this is a fitting reward and acknowledgment of her commitment.

“Karly is a highly-skilled player and an outstanding role model for all young footballers. Everyone at Canberra United wishes her the very best of luck.”