Canberra United is delighted to announce the signings of Emma Ilijoski and Sasha Grove, with the local duo being elevated to the playing squad for the 2020/21 Westfield W-League season.

The young attacker said that it was an honour to be a part of the squad for the upcoming season.

“As a youngster, coming out to CU games was practically the highlight of the summer, and now getting the opportunity to re-live that feeling on the pitch is super exciting,” said Grove. 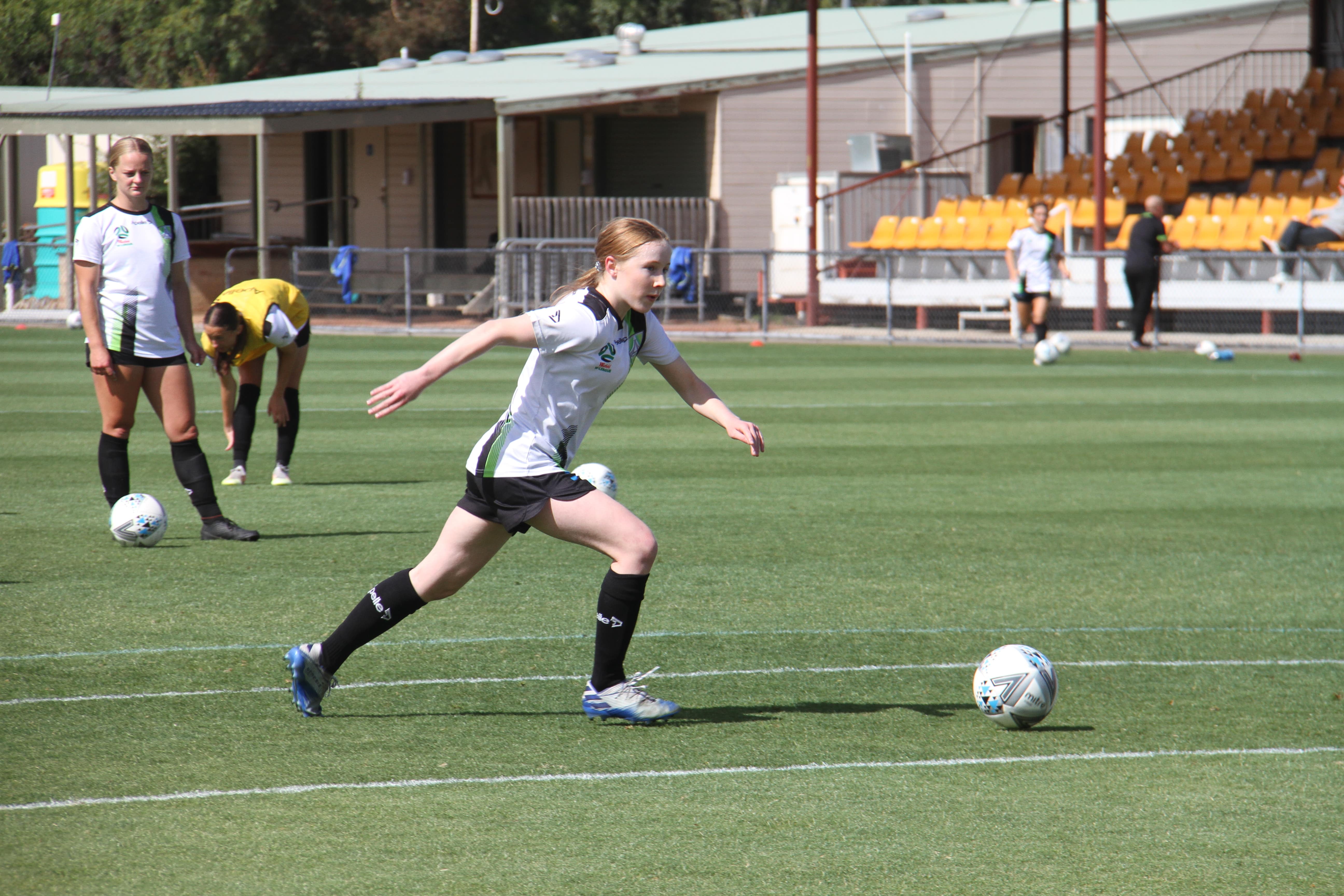 “The squad has a lot of depth and experience, so from the get-go, I’ve been learning so much. This kind of environment really elevates your understanding of the game, and having people like Grace, Michelle and Kendall, who have so much experience, makes it so much easier.

“I’m super pumped for this season, and with the help of all the girls, I really hope to not only improve my game and learn this season, but to hit the pitch in green.”

Ilijoski spent the year in the NSW NPLW competition, playing for North West Sydney Koalas. The young defender played in all 11 of her side’s games as they narrowly missed out on playing finals football by a point.

She said that it was a dream come true to be elevated to the squad and that she was looking forward to contributing to the team.

“To be part of the Canberra United team has been one of my goals since I was young, especially because it is my hometown team and I’ve grown up supporting them,” said Ilijoski. 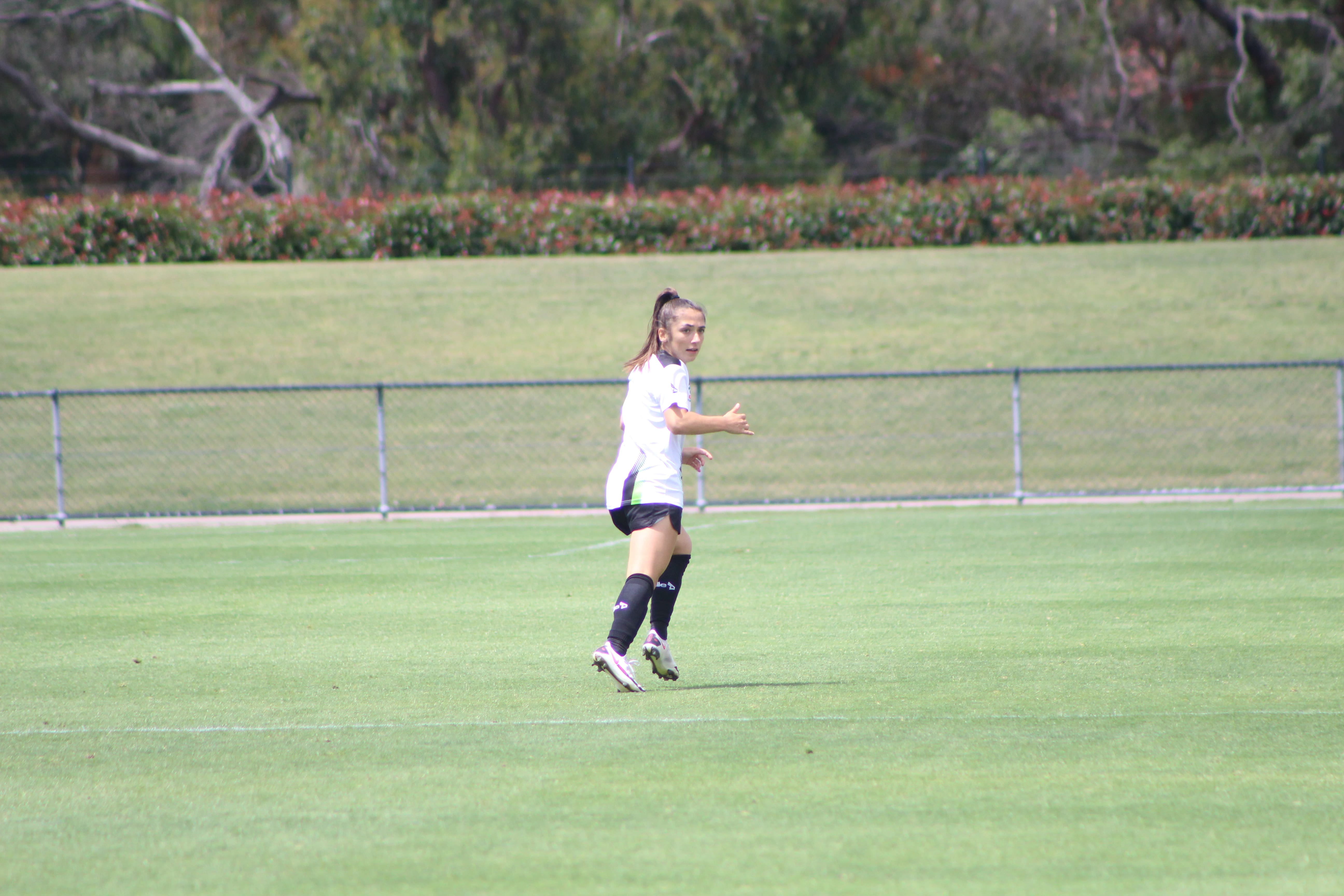 “I’m so excited to be playing and learning amongst such talented players who I’ve looked up to. I’m really thankful to Vicki and the rest of the staff for believing in me and giving me this opportunity as well as my teammates for bringing out the best in me each session.”

Canberra United head coach Vicki Linton said that it was great to have the young and exciting duo in green.

“I am really pleased to add Emma and Sasha to the squad following their performances as train-on players,” said Linton.

“Emma adds to our depth in the backline as a genuine left-sided player while Sasha can play in a variety of attacking roles.

“Both are young local players and it’s great to have them part of the team.”