After a year away from home, Nicki Flannery is returning to McKellar Park, a place that holds many fond memories for the Canberra local. Since coming off the bench to make her Westfield W-League debut in the opening round of the 2015/16 season against Brisbane Roar, United has always held a special place in Nicki’s heart.

“The club means soo much to me and it was my dream growing up to play for Canberra United,” Nicki shared. “I would turn up to games with my Dad and I used to look up to all the girls, who I ended up getting to play with.

“I am very grateful for my experience at Newcastle last year, however, coming home and playing for my hometown again was an offer I couldn’t turn down.”

“The memories of playing in front of such a passionate group of supporters and family, together with being a part of the Canberra United team, are like no other.”

Besides being a familiar face to Canberra United fans, Nicki said she is returning home with a new perspective.

“I am going into this with fresh eyes,” she said. “After having a few conversations with Vicki, I have confidence that we are going to work well together. I really agree with her coaching philosophy. I am excited to work with Vicki to develop my game further.

“This season will give young players an opportunity to grow but it is also important for players such as myself to step up, take responsibility and help everyone around them to rise to the challenge.

“I am really looking forward to working with my teammates on and off the field to get the best out of each other in the upcoming Westfield W-League season.” 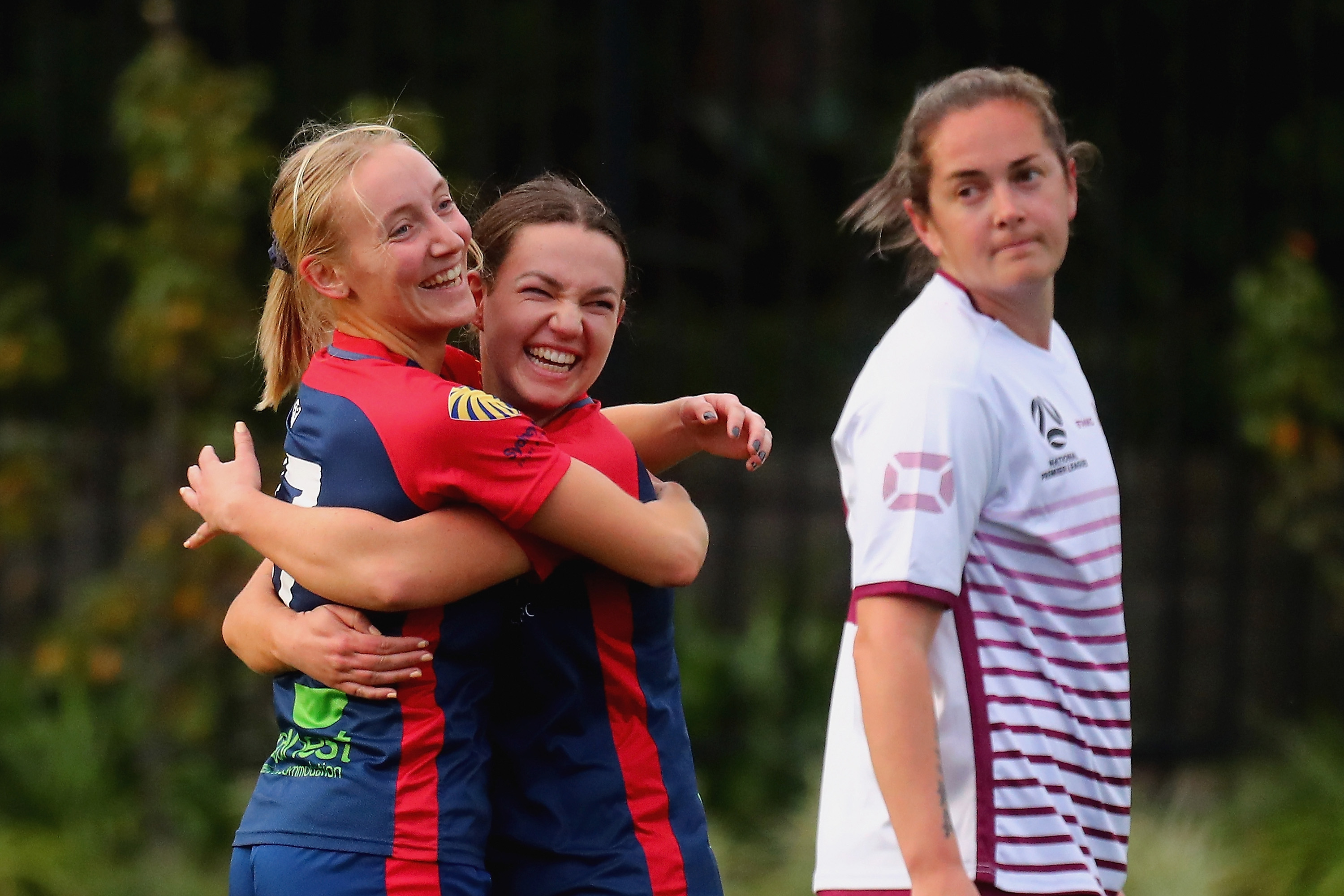 This season will also give Nicki a chance to reunite with her best friend and Sydney University FC teammate Grace Maher. The two haven’t played together in the Westfield W-League since the last round of the 2017/18 Westfield W-League season, but Nicki is ready for it to just be like old times.

“Grace and I have been friends for a very long time so it almost feels like fate that we are both playing for Sydney University and we will both be playing for Canberra United,” Flannery said with a wide smile.

“Grace and I competed in a number of track and field competitions together prior to playing football together for Capital Football, the Young Matildas and Canberra United.

“We are honestly really looking forward to playing together at Canberra United again and having the opportunity to showcase our combination is very exciting for both of us.”