Sham Khamis signs in Canberra for 18/19

Already a veteran of seven Westfield W-League campaigns, the 23-year old will link up with Canberra United just weeks after helping her Macarthur Rams side to a thrilling NPL New South Wales Grand Final win against Sydney University and said she can’t wait to get started.

“Signing with Canberra is a new chapter in my football career,” Khamis said.

“I look forward to heading down there, learning things under Heather and gaining new experience so I’m very keen for that. 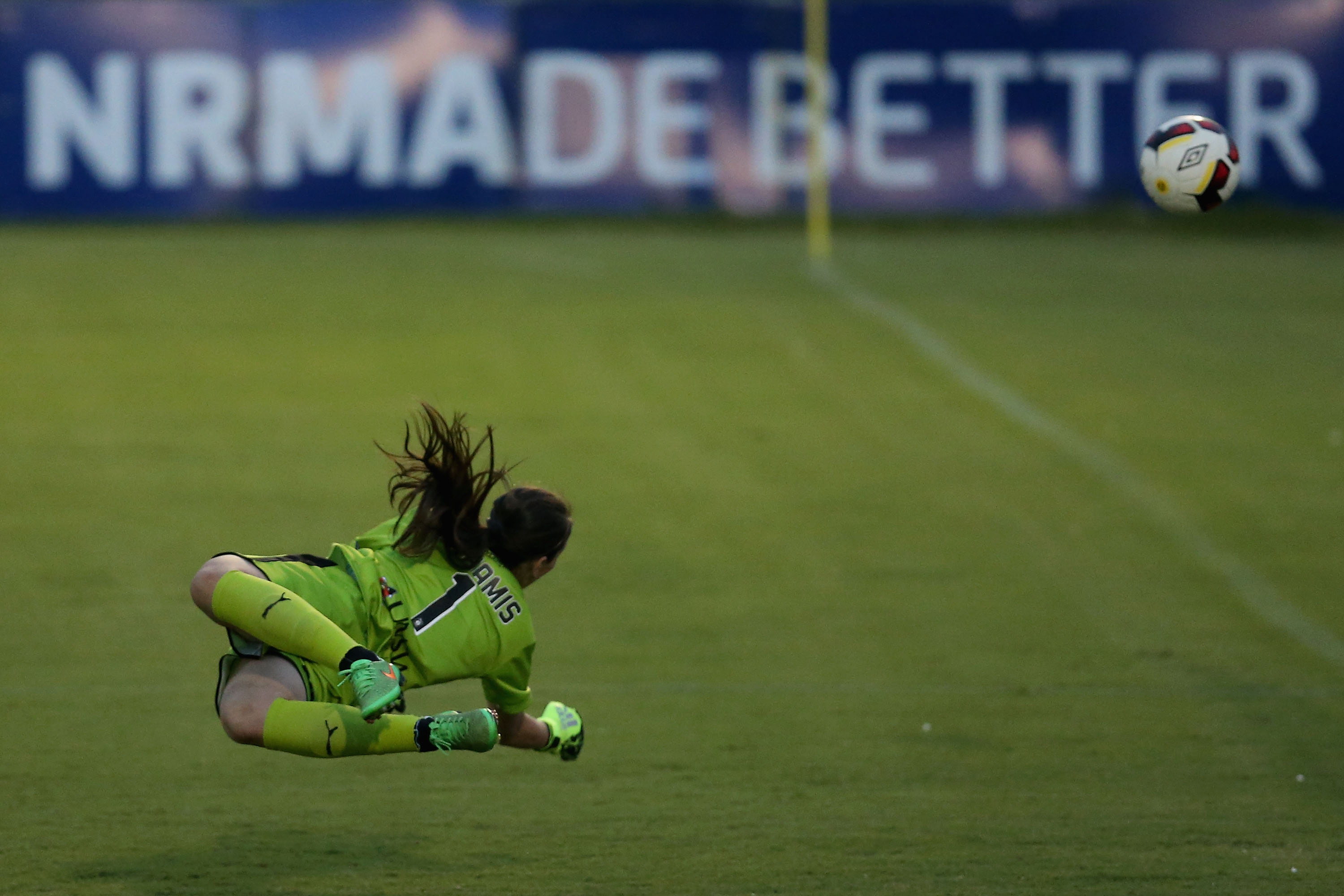 “It really can’t come any sooner. I can’t wait to get there, meet my new teammates, start training and playing. This time of year is always very exciting.”

Khamis first entered the Westfield W-League as she signed for Sydney FC ahead of season four, where she spent three seasons. Khamis then moved to Western Sydney for a season before returning to Sydney FC where she has played most recently.

“Regardless of who I play for, I always play with a lot of pride and passion,” Khamis said.

“I always got the vibe that it’s a tight knit family in Canberra when I played there, so I can’t wait to be out there.”

Head Coach Heather Garriock said she couldn’t wait to begin working with Khamis and that she would bring a lot to the club.

“For a 23-year old Sham already has a great deal of Westfield W-League experience, and I can’t wait for her to be part of our team this year,” Garriock said.

“Not only does she bring excellent pedigree as a goalkeeper, her experience will be important and for us to have two genuine number one options at goalkeeper is immense.”

“Sham and Melissa (Maizels) will battle it out for that starting jersey, and that depth is so important.”

“As Melissa does, Sham has a desire to play at the highest level so it was a no-brainer for me to bring her in.”

Khamis has travelled to McKellar Park as an opposing player a number of times in the league, but said she cannot wait to be playing for the Canberra fans rather than against them.

“It’s true when they say the fans become the 12th player,” she said.

“It really is the vibe you get that Canberra United fans and supporters are the best in the league.

“I can’t wait to have them on my side this time around, and I can’t wait to get down there and get involved with the supporters, get to know them and really thank them for their support through the season.”

Outside of Football, Khamis is a semester away from finishing a Masters of Exercise Physiology, which she has put on hold as she prepares to focus on her first season in Canberra.

The 2018/19 Westfield W-League season is set to begin in late October.