It has been 741-days since Canberra United last won an away game, but that drought is over after a late winner from new arrival Elise Thorsnes snatched all three points against Newcastle Jets.

United defeated Jets 3-2 in a topsy-turvy match at McDonald Jones Stadium after they gave up a two-goal lead in the first half.

After kick-off was delayed by 20-minutes after a thunderstorm swepped through Newcastle, United made the stronger start and took the lead in the 29th minute thanks to Ashlie Crofts.

A speculative long-range effort from Karly Roestbakken ricocheted off the crossbar right to an unmarked Crofts, who tapped the ball into the net for her first Westfield W-League goal.

United’s lead was doubled three minutes later after a sumptuous through ball from Leena Khamis found Simone Charley, who slotted the ball past the keeper for her third goal in as many matches.

But the match completely turned on its head in the last minutes of the first half, after Kaleigh Kurtz and Roestbakken gave away two penalties in the space of five minutes. 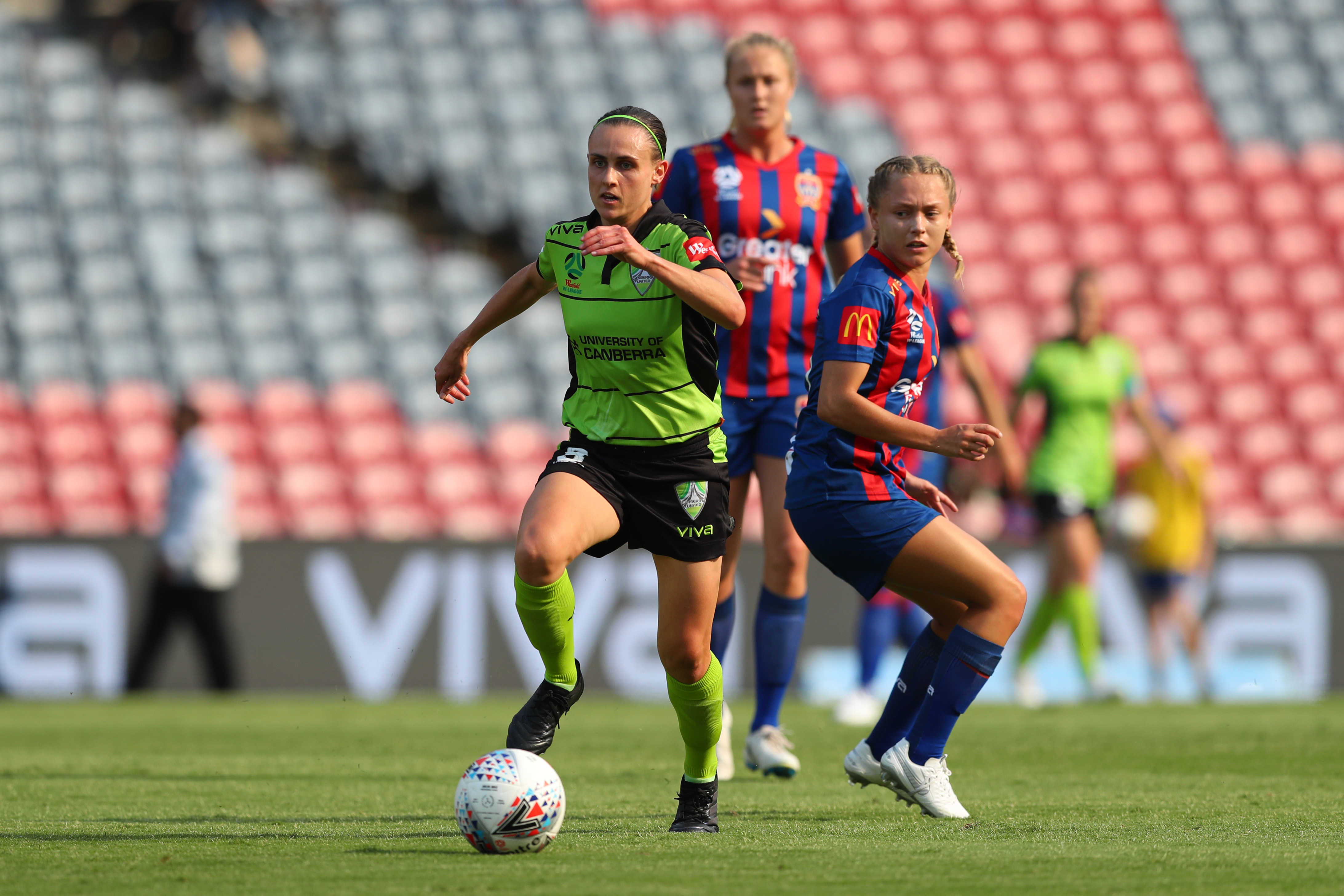 Tara Andrews put away both penalties to get Newcastle back into the contest, with the scores locked at 2-2 at half-time.

After chances at both ends, the see-sawing match looked destined to end in a draw until United’s Norwegian striker ended the deadlock in the 81st minute.

Thorsnes latched onto a through ball from Roestbakken and calmly found the bottom corner to add to her Westfield W-League goal tally.

Speaking post-match, coach Heather Garriock said United needs to be more disciplined if they are to trouble the Brisbane Roar on Thursday night (5 December).

“To concede two penalties in the last 10 minutes of the first half wasn’t good enough from our girls,” Garriock said.

“But we learn from it. The first was a silly tackle and then it was out of character for Roestbakken to clip her. You can’t do that.

“It’s the discipline. We really need to work hard on that.” 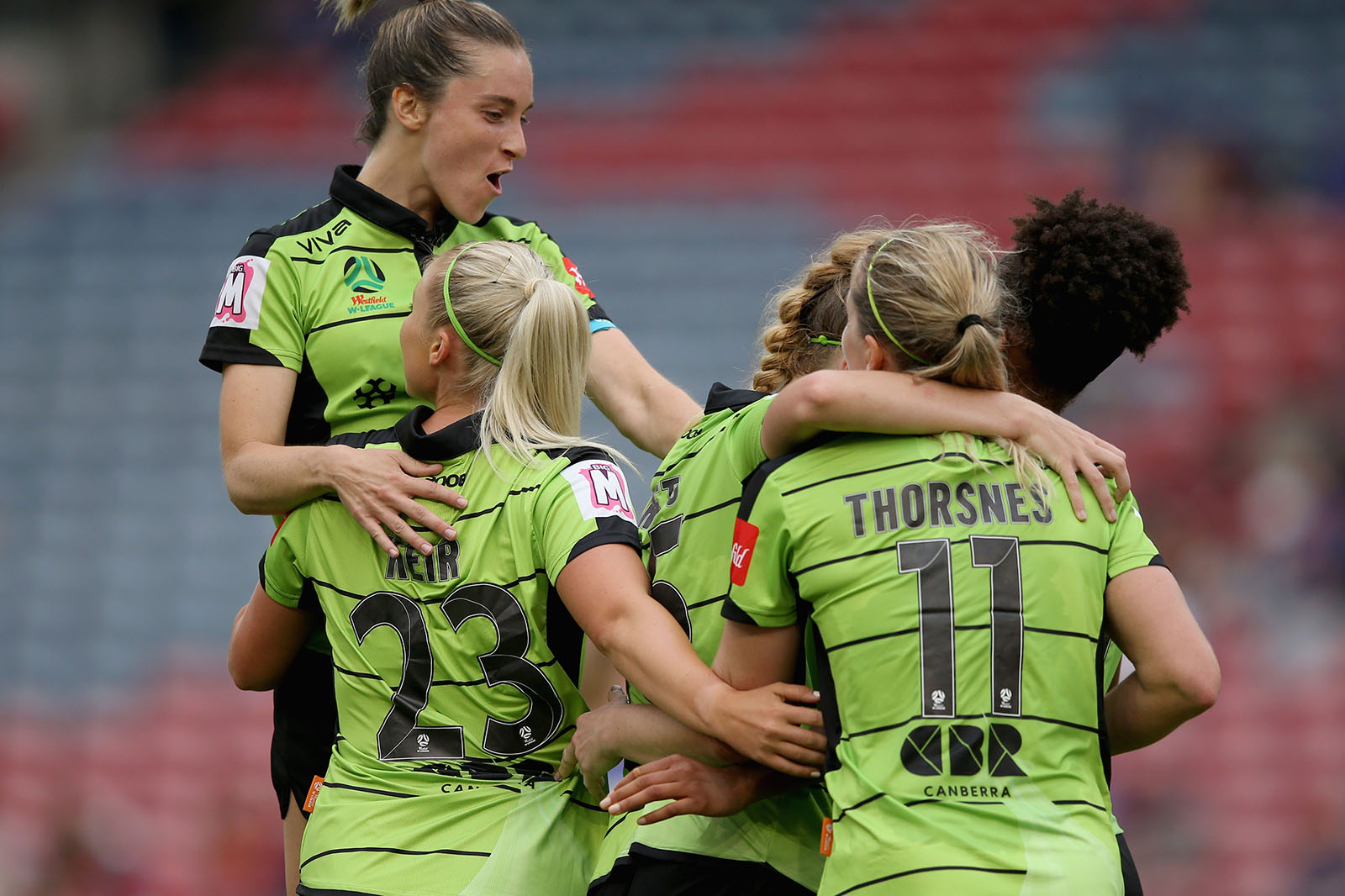 Garriock said the side need to instill a killer instinct if they are to end their two-year finals drought.

“When we get in front we need to continue, be ruthless and finish the game off,” Garriock said.

“We still have to improve. I’m happy we got the three points away, but I guess the most important thing is to bounce back for Brisbane at home next week.”