Vote for Canberra United’s Team of the Decade!

As the decade draws to a close, we want YOU to tell us who should be in Canberra United’s Team of the Decade!

Over the next two weeks, you can vote for which goalkeeper, defenders, midfielders and forwards will be inducted into the Team of the Decade.

The final make-up of the team will be determined by fans with the highest voted players placed into a 1-4-3-3 formation.

First up, it’s the goalkeepers.

Williams kept 26 clean sheets during her seven seasons with United, cementing herself in the club’s record books.

American Chantel Jones signed with Canberra United in 2014 to fill the big shoes left by Lydia Williams, who suffered a season-ending ACL injury during the off-sesaon. Despite playing just one season with United, she became a club legend due to her grand final heroics.

In October 2012, Burke signed for Canberra United as a back-up keeper for Lydia Williams, who was recovering at the time from knee reconstruction surgery.

After two seasons with the club, Burke joined Western Sydney Wanderers and Melbourne City before returning to Canberra for the 2016/17 season. 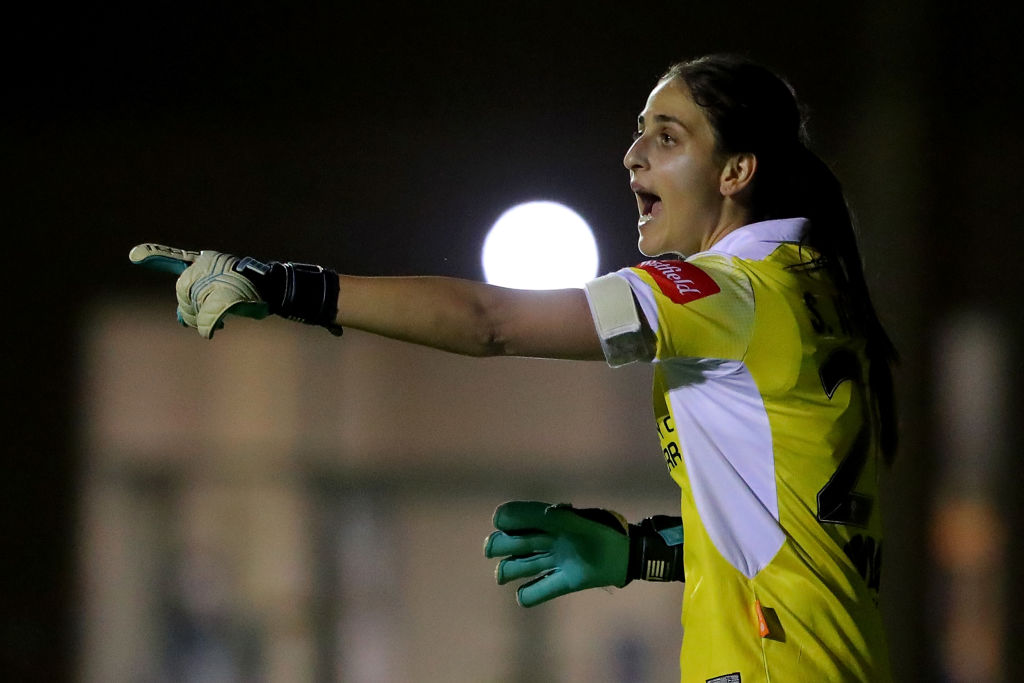 Despite being only 24-years-old, Khamis is in her ninth season in the league. A fan favourite at McKellar Park, Khamis was named Canberra United’s Players’ Player in her first season with Canberra United.

In 2012, Arnold joined Canberra United from Perth Glory ahead of the 2012–13 W-League to replace an injured Lydia Williams.