Following a tough away trip to Perth, Canberra United will hit the road again in Round 6 of the Westfield W-League, as they head to Adelaide to take on the Lady Reds on Sunday afternoon.

United are unbeaten on the road this season, having defeated the Newcastle Jets 3-2 in Round 3 before being held to a draw by the Glory last Friday night.

United were in control for the majority of the match against Perth, but a 90th minute goal from Glory defender Kim Carroll denied Canberra all three points.

Heather Garriock and her squad have worked on ways to close out games throughout training this week, and will be looking to put that into practice when they face an Adelaide side desperate for their first points of the campaign.

No team in the competition has had a tougher draw to start the season than Adelaide, who has already played competition heavyweights Melbourne City, Sydney FC and Western Sydney Wanderers. 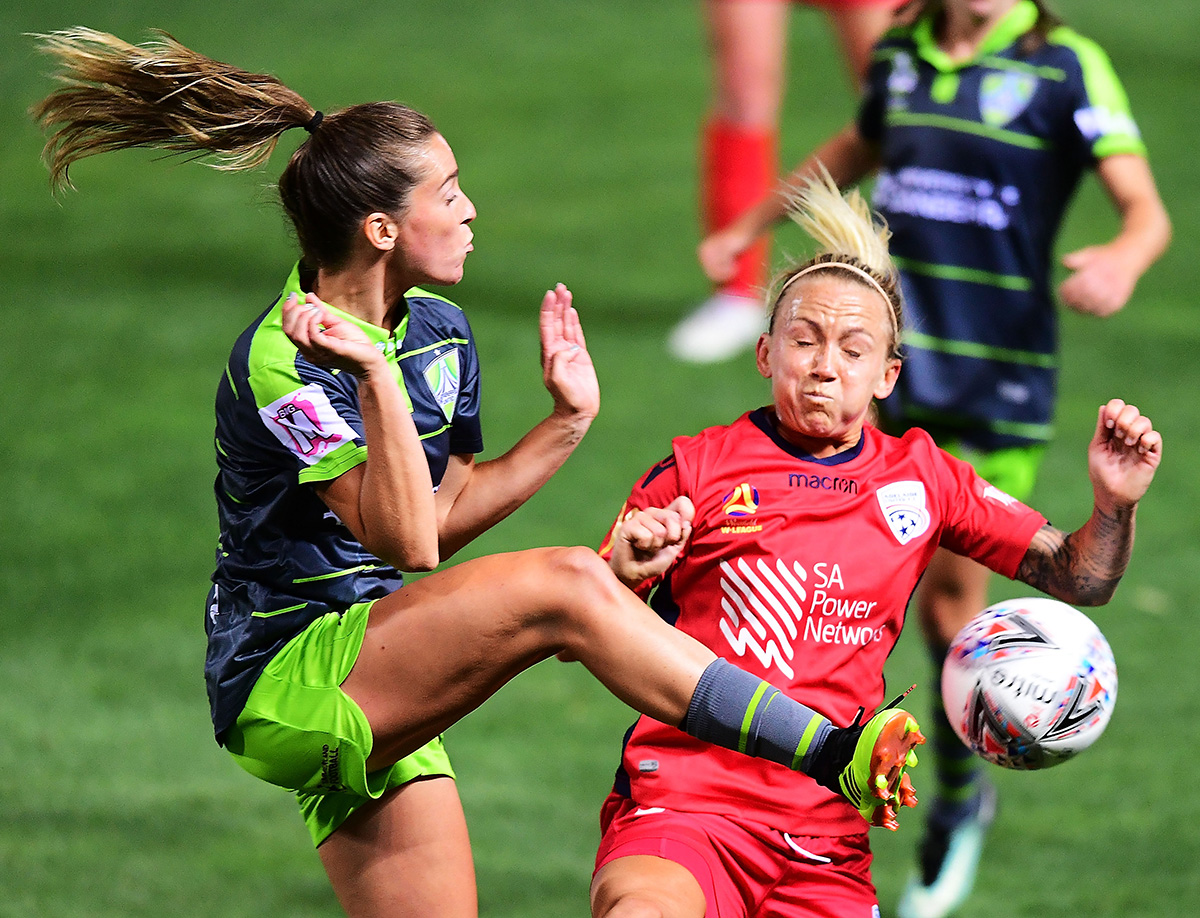 But the Lady Reds have more than matched it against strong opposition and, with one of the League’s best defenders in Amber Brooks down back, combined with rising star Mary Fowler up front, have the talent to beat any team in the competition.

United will enter the match without star forward Katie Stengel as she deals with an ankle injury, although the likes of Simone Charley and Elise Thorsnes will still provide plenty of firepower up front for the visitors.

Co-captains Nikola Orgill and Karly Roestbakken have been in superb form in defence, while midfielder Olivia Price continues to be one of the most underrated players in the entire Westfield W-League.

With star power on either side, and with both teams desperate for the three points heading into Christmas, this clash is sure to be an entertaining one.

On bouncing back from last week…

“Overcoming adversity is what we’re all about. Conceding in the 90th minute last week was not good, but we like to overcome adversity and we need to bounce back and get three points this weekend.”

“It was disappointing that we didn’t convert our chances and the girls know that, we’ve spoken about that, so hopefully we can see some exciting goals on Sunday.” 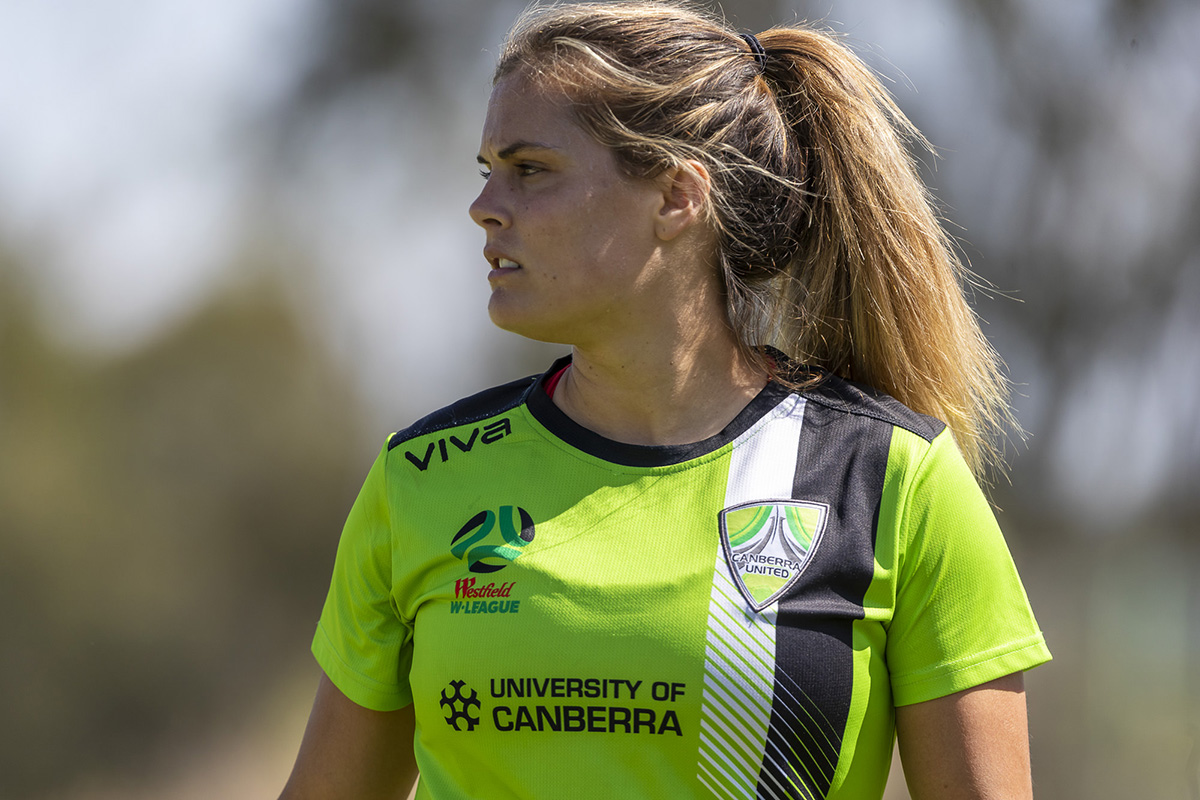