United return to McKellar for the first time since Round 4, having completed a two-game road trip to Perth and Adelaide that saw the side collect four points from a possible six.

After being held to a 1-1 draw by Perth, Heather Garriock’s side picked up a vital 2-1 win against Adelaide, with Leena Khamis and Hayley Taylor-Young both scoring their first goals for the club.

But Canberra will face a totally different test on Thursday night, as they meet an undefeated Wanderers side that has taken Season 12 of the Westfield W-League by storm.

The Wanderers have dropped just two points all season and enter Thursday’s clash off the back of a 5-0 drubbing of cross-town rivals Sydney FC.

American duo Lynn Williams and Kristen Hamilton have led the way up front for Western Sydney with seven goals between them, while rising star Kyra Cooney-Cross has shown she will be a part of the Westfield Matildas squad for years to come.

United’s own American star Katie Stengel will miss her third straight game with an ankle injury, but defender Kaleigh Kurtz will play despite breaking her nose in the win over Adelaide.

Kurtz knows the Wanderers lineup better than most, having played alongside Williams and Hamilton, and former Canberra midfielder Denise O’Sullivan, at the North Carolina Courage in their 2019 NWSL championship-winning season.

The Wanderers have never tasted victory at McKellar Park, with their best result being a 1-1 draw back in 2014.

But prior results will count for little in this clash and with both sides entrenched in the top four, this one has all the makings of a Boxing Day blockbuster.

Staying in Canberra for the Holidays? Why not come along to the game!

Fans can purchase tickets online with NO added booking fees, for your very own Christmas gift from Canberra United.

“I think the Wanderers are the benchmark of the competition, they know it, we know it, so it’s going to be a fantastic challenge for us. It’s really important for us to play our own game though and rise to the occasion.”

“In the second half [against Adelaide] we created so many opportunities. Every game we’re going to create really good opportunities, it’s just a matter of being able to defend the Wanderers who are really good in attack.”

“It’s going to be a tough match, but a match for the fans no doubt.” 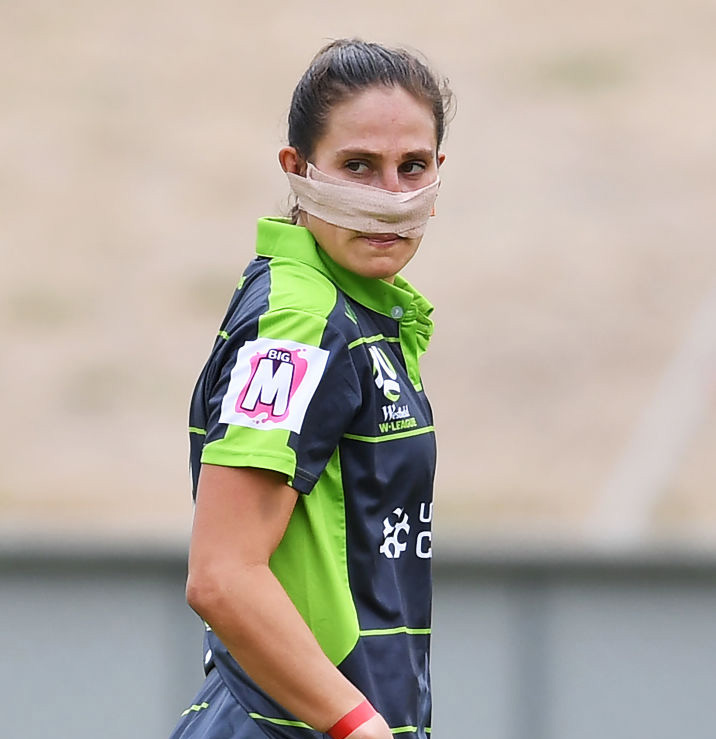