Canberra United will be looking to bounce back from back-to-back 4-0 defeats when they face Sydney FC at McKellar Park on Monday night in their rescheduled Round 8 fixture.

After suffering humbling defeats to the top two sides of the competition Melbourne City and Western Sydney Wanderers, United have the chance to steady the ship in their rescheduled match against their traditional rivals.

With only four matches to go before their season ends, United are sitting in sixth position, one point behind fourth-placed Melbourne Victory. Three of United’s final four fixtures are against sides that sit above Canberra on the ladder, so the run home will prove United’s final credentials.

Meanwhile, Sydney FC hasn’t played since 29 December 2019, when they defeated Adelaide United 2-0 at Netstratra Jubilee Stadium, thanks to an own goal from Amber Brooks and a screamer from Princess Ibini.

Canberra United has not played Sydney FC since their Round 5 clash last season, where United walked away with a 2-0 win. The home side will look to repeat last season’s effort and get their first win of 2020. 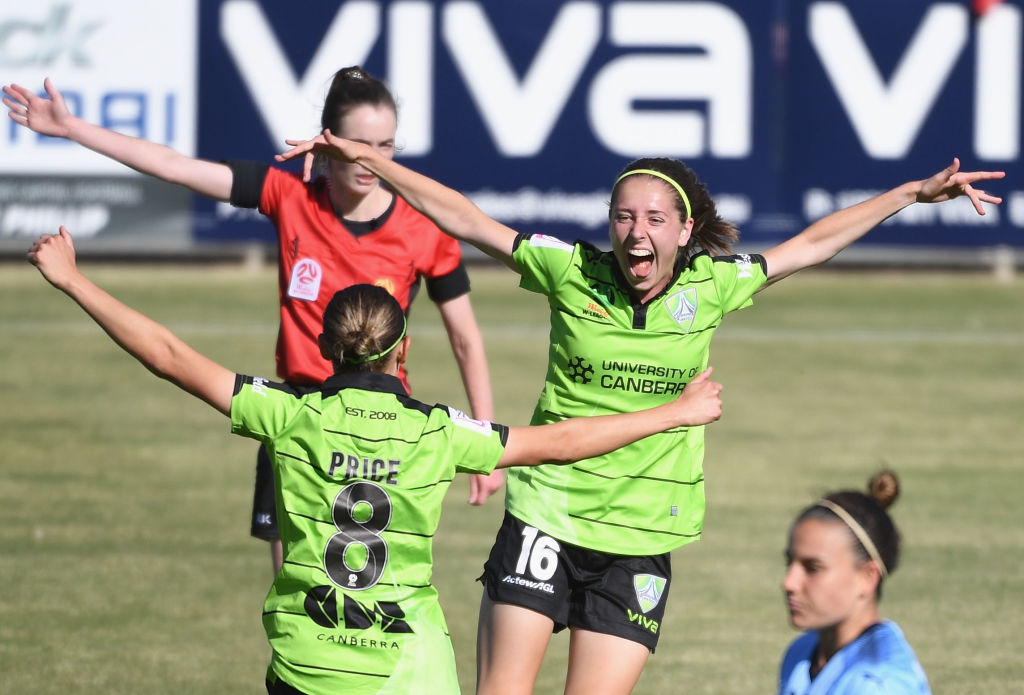