Canberra United is delighted to announce the leadership group for the 2020/21 Westfield W-League season.

Kendall Fletcher has been named as Captain with Michelle Heyman and Grace Maher named as Vice Captains.

Speaking on the appointment, Canberra United head coach Vicki Linton said that it was great to have such a strong group of leaders for the upcoming season.

“Our leadership for the team this year will include Kendall Fletcher as captain along with Michelle Heyman and Grace Maher as vice captains,” said Linton.

“I am very grateful to have such a strong group of leaders within the team and all bring different qualities to the role.” 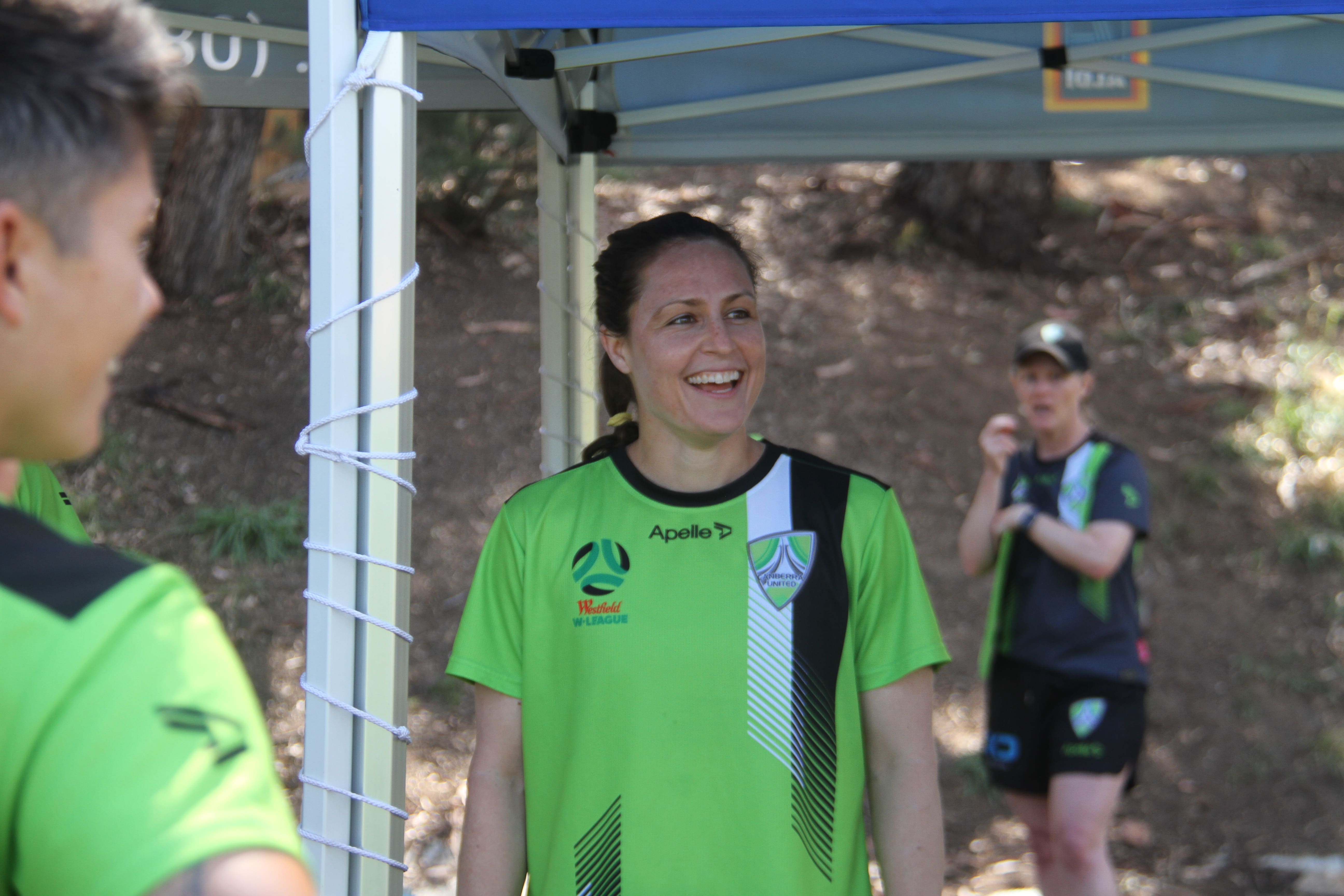 Linton said that having Fletcher leading the side would be invaluable as she would be able to use her experience to help her teammates.

“Kendall is an exceptional professional and leads by example every day, setting the standard and living out the team’s values. She has a wealth of experience that she willingly shares with her teammates with the desire to help them learn and grow.

“One of Kendall’s greatest strengths is her understanding of the game and her ability to assess game situations, solve problems and direct the team on the field.” 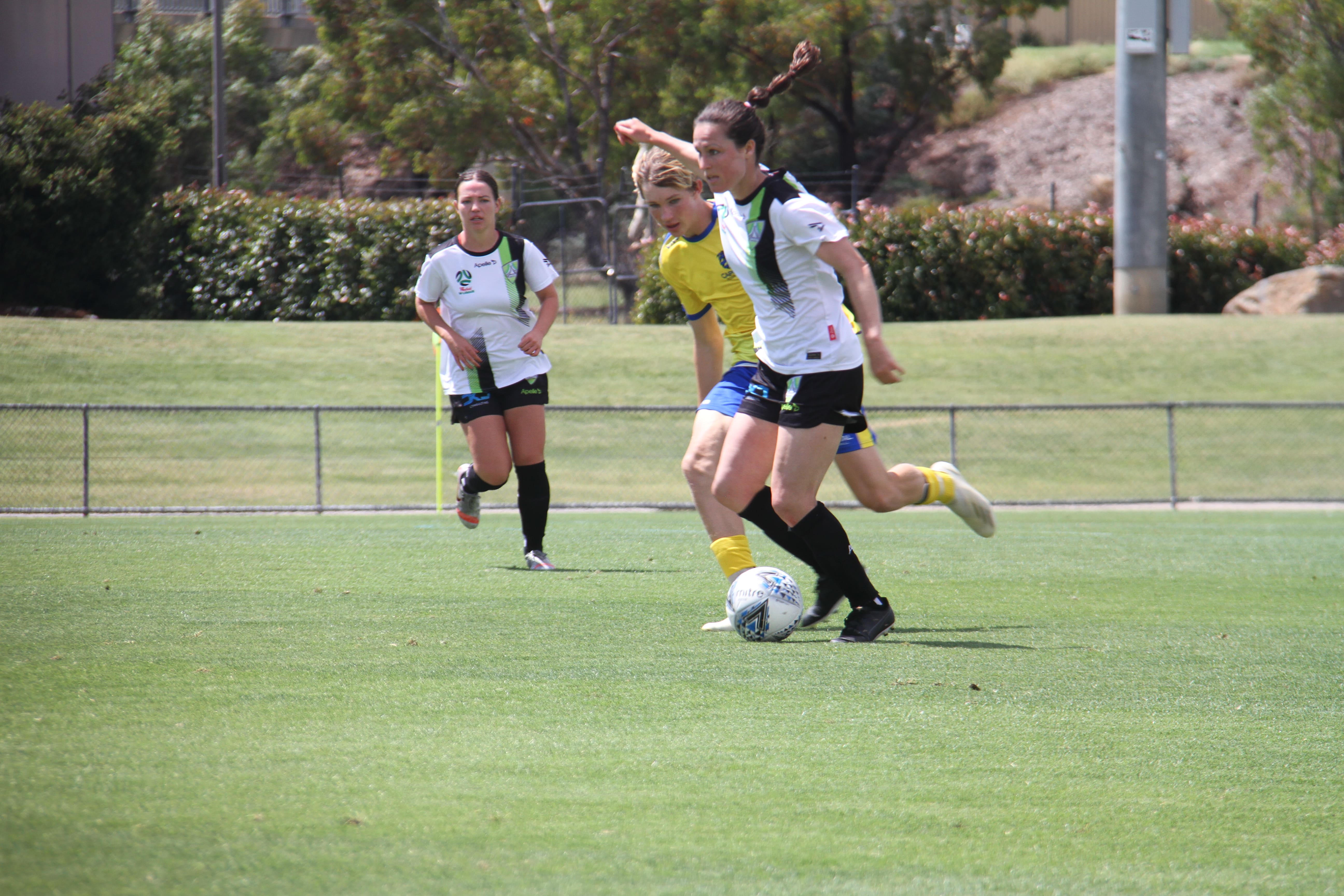 “I am enjoying working with her again and it is great having Kendall, Michelle and Grace leading the team this season.”

Fletcher has made 34 appearances for United previously and said that she was grateful to be given the opportunity to lead the side.

“That’s a part of who I am as a player. I like to talk, I like to lead, I like developing players around me. It sharpens me and makes me a better player, so I really enjoy that process,” said Fletcher.

“It’s an honour and it’s really a privilege to be able to do that. I think as a leader, you’re there to serve everyone else and to help bring the group together and figure out what the team needs and what a player needs and help a cohesion happen.

“I love doing that and I love being a part of that. I’m grateful that I’ve had the opportunity to do that but it’s quite a responsibility.”

Club legend Michelle Heyman, United’s third most capped player in the Westfield W-League, has this year returned to the club after taking a year off from football.

The legendary striker is the second all-time leading goalscorer in the Westfield W-League and will be a massive benefit to the young attackers in the squad.

Having made her Westfield W-League debut at the age of 15, Maher has gone to make 46 league appearances with 28 of those being for United.

Canberra United’s first home game is now on the 30th of December against Adelaide United at Viking Park. Gates open 5:35pm for a 6:35pm kick-off.