Despite being just 18 years old, Westfield Matilda and Canberra United prodigy Ellie Carpenter has already assembled a catalogue of individual accolades across her career.

Having earned nomination for NAB Young Footballer of the Year – one of three candidates – the teenager might soon have to make some more room in her bulging trophy cabinet.

Story of the Season

That was a statement of intent from Heather Garriock’s side, and although United were ultimately unable to follow through on that opening-day promise, Carpenter excelled on a weekly basis.

The flying fullback is like an additional winger at the peak of her powers, such is Carpenter’s dominance of the right flank, an area of the field from which the Cowra-born star registered 15 key passes in her 11 matches.

She also managed to find the net three times – a handsome total, and one which underlines the Australia international’s status as a genuine Westfield W-League star. 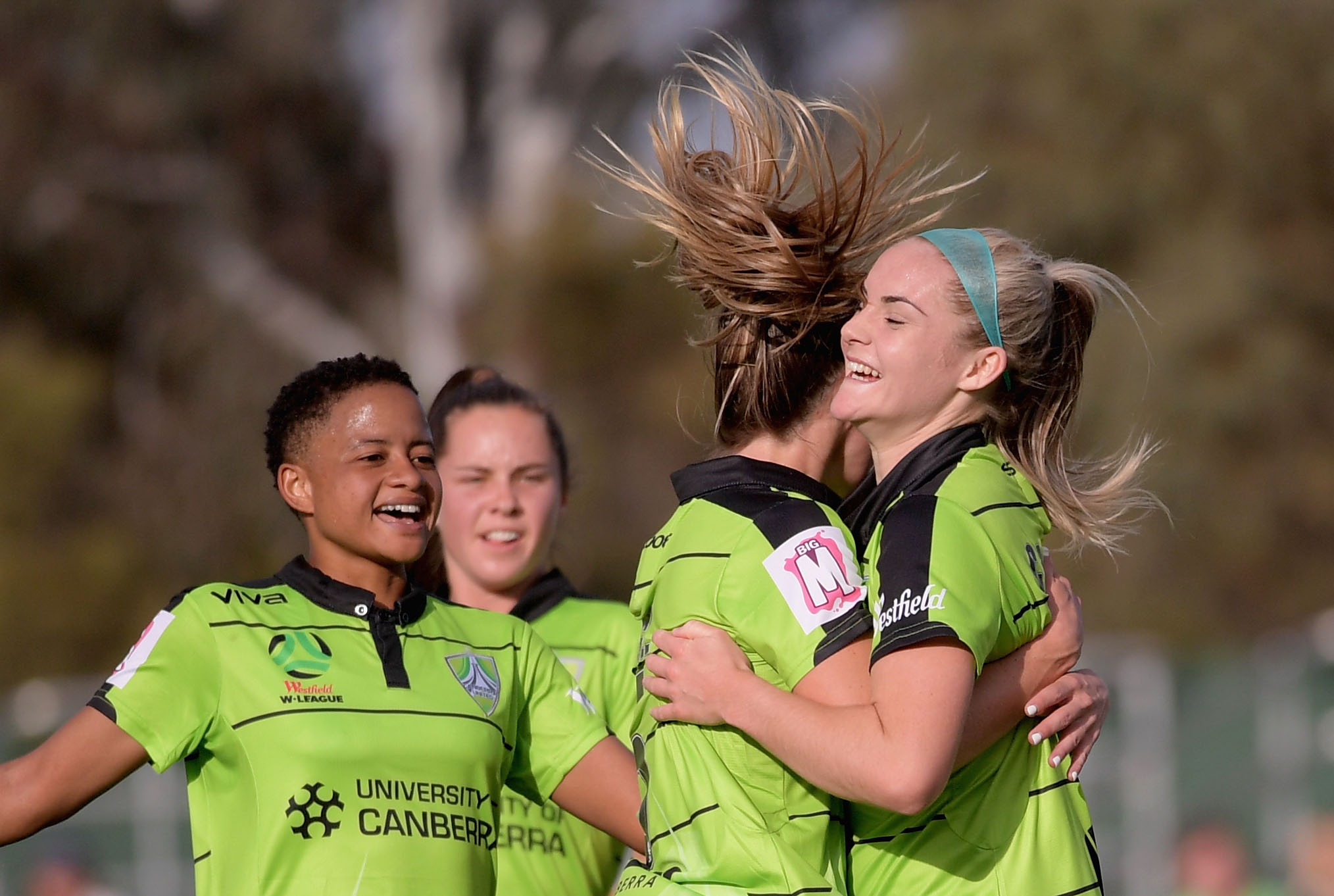 Few young talents have emerged and proven their ability to perform at the highest level of football as quickly or as impressively as Carpenter has in the Westfield W-League for Western Sydney Wanderers and Canberra United, internationally for the Westfield Matildas, and in the NWSL with the Portland Thorns.

Held in huge esteem by teammates and opposition players alike, the youngster commands a healthy respect from her peers, underlining her credentials as a very worthy candidate for the NAB Young Footballer of the Year award. 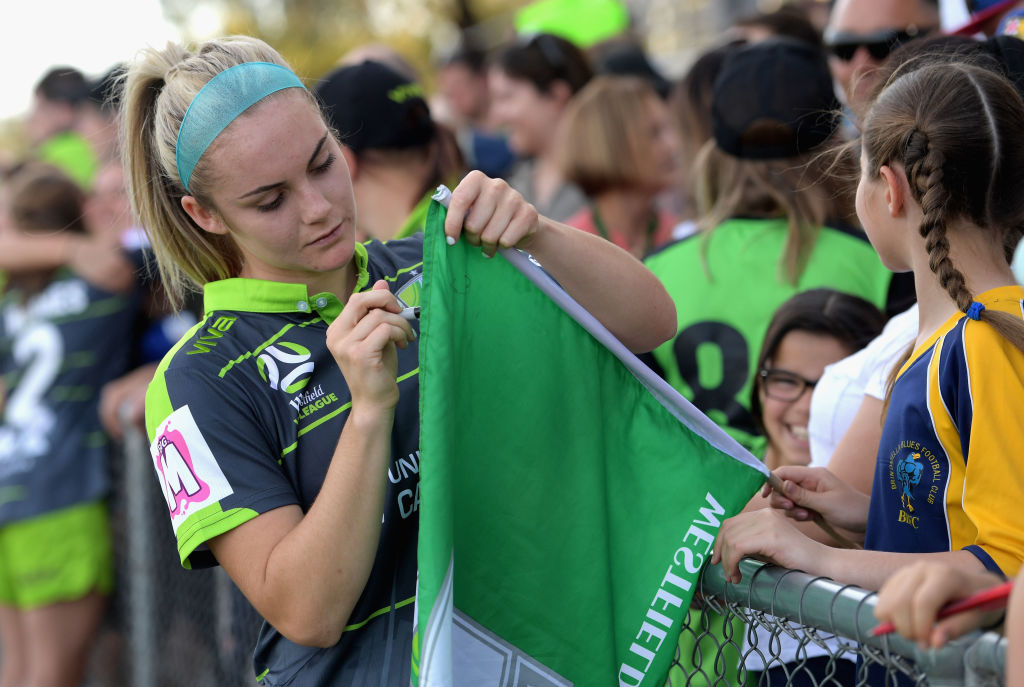