Canberra United will look to keep their season alive when they clash with Melbourne Victory at Lakeside Stadium on Sunday afternoon in a special Australia Day fixture.

Both United and Victory are chasing down fourth-placed Brisbane Roar, who are on 14 points and have a bye this week.

Victory currently sit in fifth position – also on 14 points – but with a game in hand. They are looking to make it four wins from their last four games after victories over Adelaide, Newcastle and Perth.

Meanwhile, United sit in sixth place with 10 points, desperate to close the gap on the leading pack. The equation is simple for Canberra: win and keep their season alive; lose and finals is an impossibility.

Both teams will be without key players due to the Westfield Matildas’ training camp in Sydney, with Canberra star Karly Roestbakken and Victory defender  Jenna McCormick unable to feature in the match. 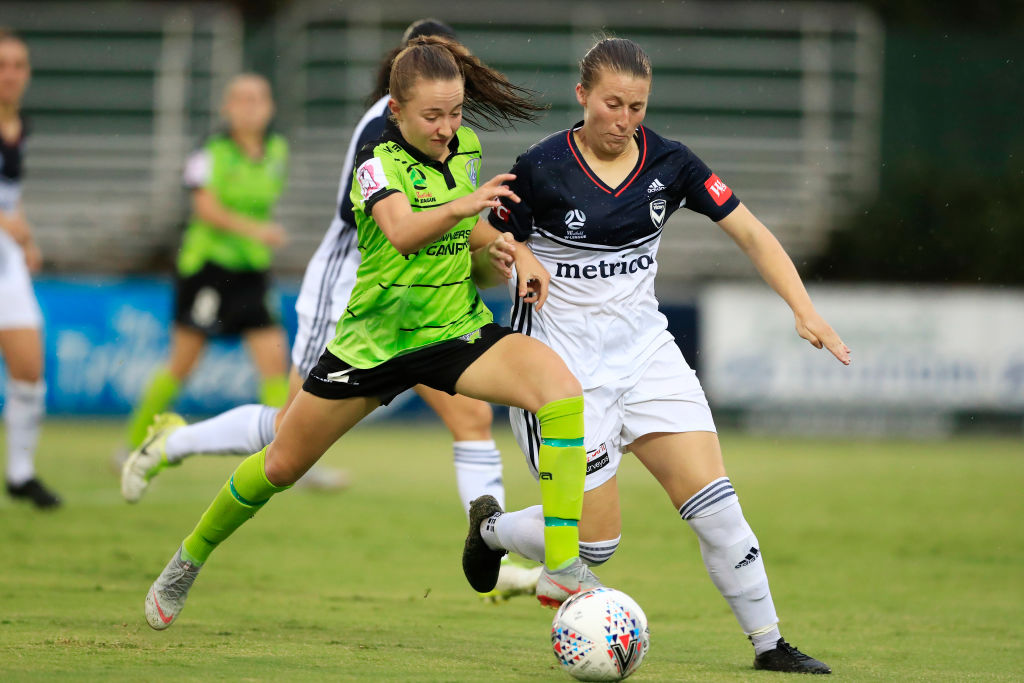 A potent striker coming up against a dogged defender – this matchup is one to keep an eye on. In last weekend’s victory of Adelaide United, Natasha Dowie scored a double for her sixth goal of the season and her 31st goal in 52 Westfield W-League apperances. She is a legitimate goalscorer and United will have to defend well to keep her off the scoresheet.

United’s backline is led by Kaleigh Kurtz who, despite her side falling to their third consecutive four-nil loss to Sydney FC, had a fantastic game in her side’s last outing. Kurtz has played for every single minute of United’s season (unless she was off the field getting her nose bandaged up against Adelaide United), making 52 clearances, 12 blocks and 21 interceptions. Also keep an eye out for her lethal long pass from the back.

“It hasn’t been a dream season for us so far. We need to win the last three games to potentially make finals so there is a lot of pressure there.

“We are trying to stay as positive as possible and hold each other up. It’s hard when you’ve had a fair few losses, big losses as well, coming into the game but I am expecting a win at Melbourne.

“We have been training really, really hard so we really need to win. There is a lot of pressure to make finals so I think that pressure will drive us over the line.” 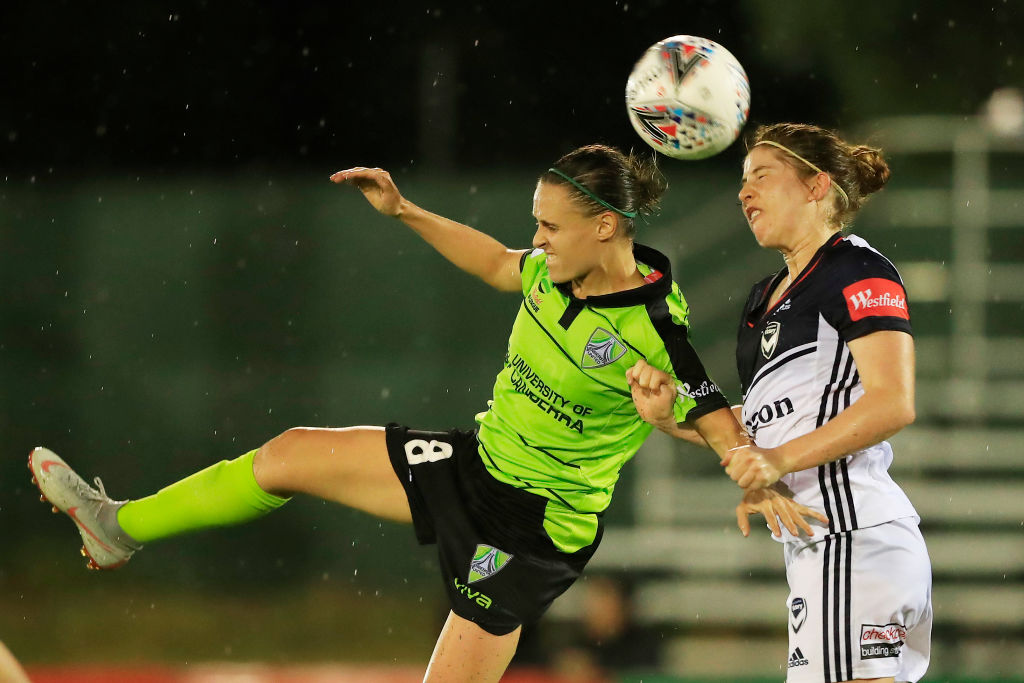