Canberra United will look to send Heather Garriock out with a win in their last home game of the 2019/20 Westfield W-League season this Sunday afternoon (16 February) when they host Adelaide United at McKellar Park.

Finals football may be out of reach for both Canberra and Adelaide, but both will be desperate to finish the season on a winning note. In added incentive for Canberra, Sunday’s match will also be coach Heather Garriock’s last home game in charge.

United will be looking to grab all three points for the first time in eight weeks, with their last win coming against Sunday’s opponents on the 22 December gritty 2-1 away win, thanks to goals from Leena Khamis and Hayley Taylor-Young.

The Lady Reds are currently on the bottom of the Westfield W-League ladder but they showed in their Round 11 3-2 win over Western Sydney Wanderers they are a dangerous side. Three points would also be vital for Adelaide’s chances of avoiding the wooden spoon.

Both clubs are missing key players that featured in their December encounter, as Canberra will be without playmaker Camila after the Brazilian midfielder injured her left knee at training, while former Adelaide striker Mary Fowler signed a contract with French club Montpellier last month.

But Canberra will be boosted by the return of co-captain Karly Roestbakken after playing for the Westfield Matildas in their 2020 Olympic qualifiers. During the game against Thailand, Roestbakken claimed her first international assist with a great cross to the back post to unmarked Kyah Simon. 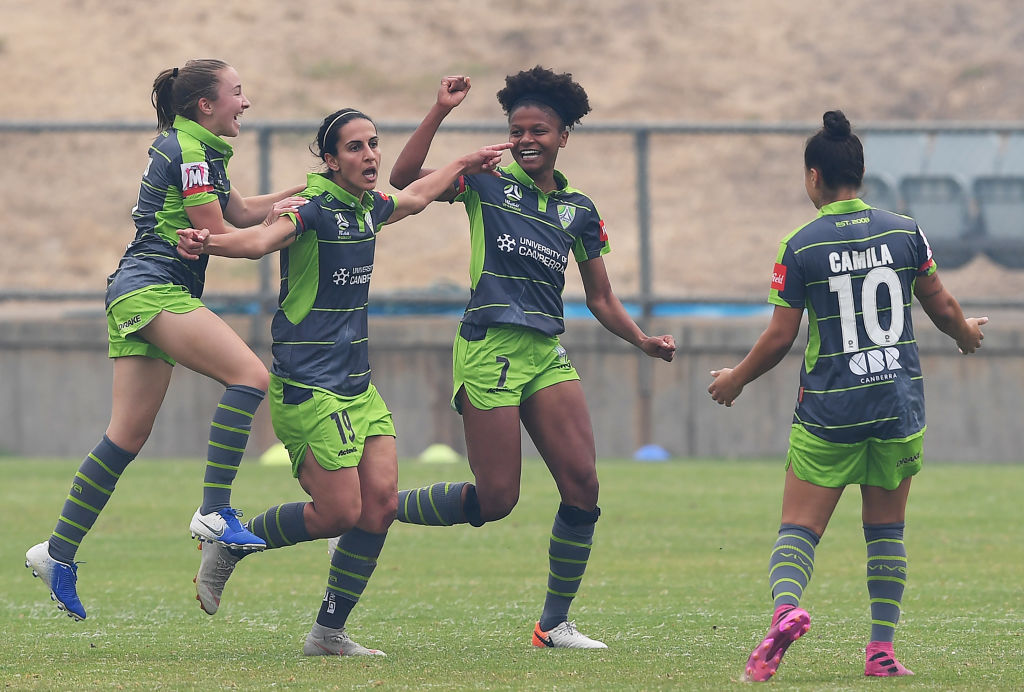 “Not being a part of finals or the news that I won’t be coaching Canberra United next season hasn’t made us change anything. The only thing I have added is more fun.

“The girls are playing with freedom and the shackles are off and you will see that this weekend. We are reminding the players about why they fell in love with the game. We just want to enjoy the moments that we spend on McKellar Park in our last home game.” 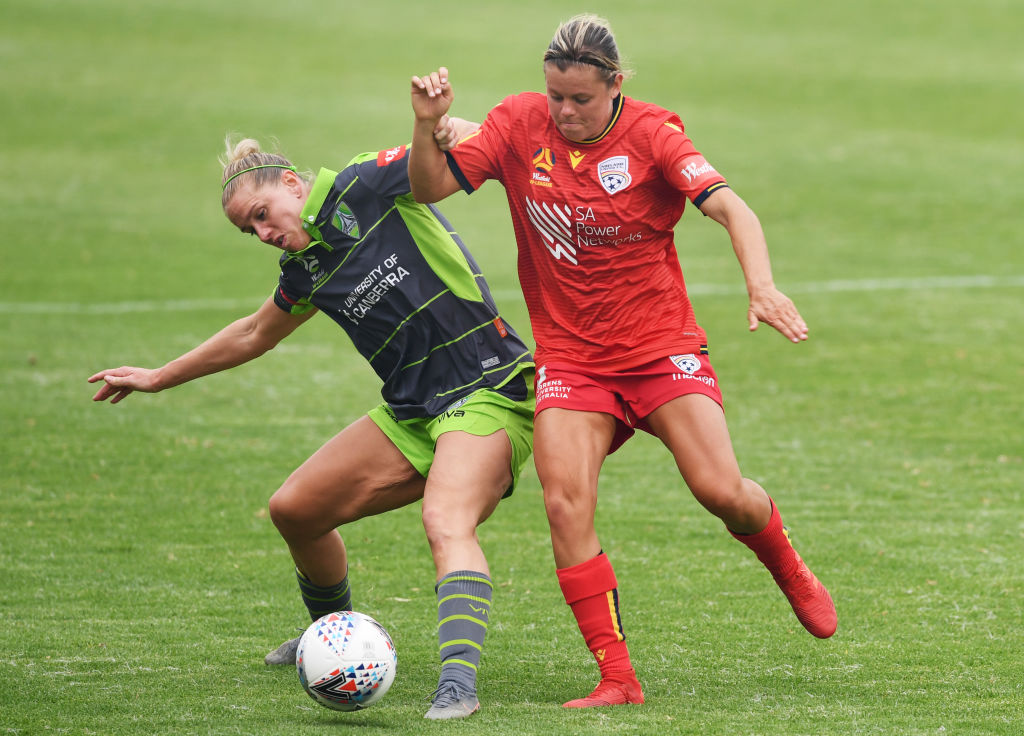