Canberra United has the chance to finish the 2019/20 Westfield W-League season with a statement when they travel to Brisbane to take on fifth-placed Roar on Sunday afternoon (23 February).

United snapped a four-game losing streak with an emphatic 3-1 win over Adelaide United last Sunday and have the chance to put a nail in Roar’s top-four hopes with all three points.

It will also be the final game in charge for coach Heather Garriock, which will give even more motivation for United to put on a strong performance at Lions FC Stadium.

Brisbane Roar are still smarting from their tough 4-2 loss to Perth Glory away from home, as the side failed to close the gap on the top four. Three points separates Roar and a spot in the finals, with a final round clash against Premiers Melbourne City in the last round.

Canberra and Brisbane met earlier this season in Round 4, where Roar grabbed a win on the road thanks to goals from Tameka Yallop and Hayley Raso. Both goalscorers will not play this Sunday, as Yallop battles a strain and Raso now an Everton Blue.

This match looks destined to be a fiery one with plenty of goals so don’t miss any of the action. 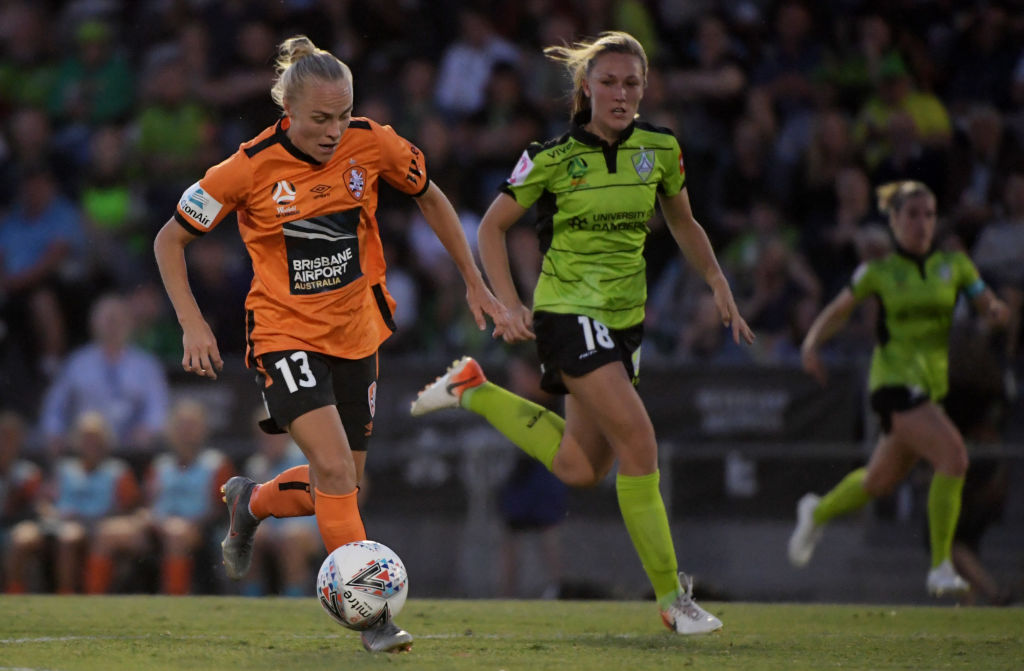 “We haven’t won two in a row this season so that is our goal going into a tough away game against Brisbane. We need to focus on our transition moments and our defence. I think if we lock up the midfield, especially with the quality of Brisbane’s midfield, we will have a chance.

“The morale in the squad has been excellent and everybody is upbeat and looking forward to the game.” 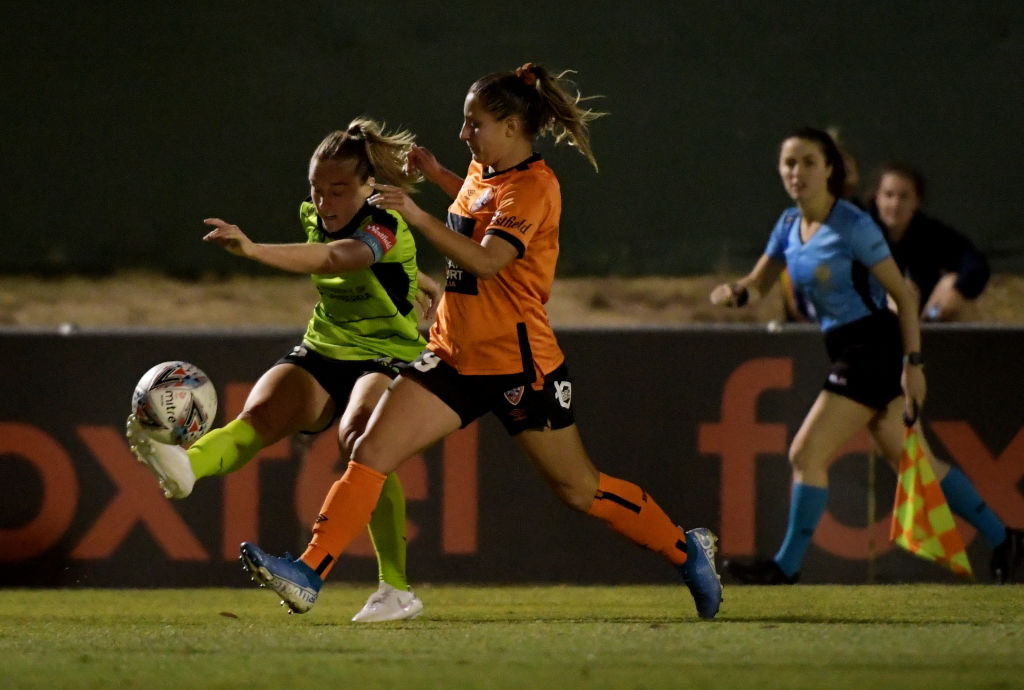 Watch live on FoxSports, Kayo and on the MyFootball Live App or follow the match on Twitter using #BRIvCBR & #WLeague.